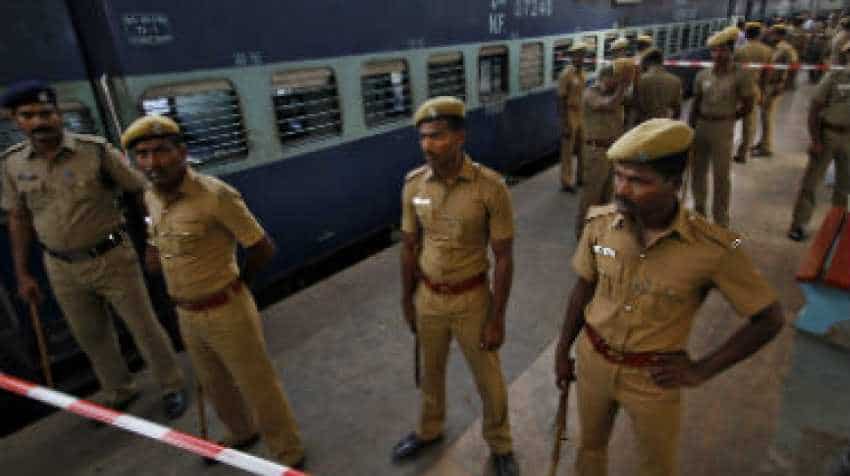 Due to some errors in the recruitment process, UP Police will be conducting the recruitment examination again for 41,520 vacancies for Police and PAC, UP. Image source: Reuters
Written By: ZeeBiz WebTeam
RELATED NEWS

UP Police Recruitment 2018: Apply for 49,568 Constable posts on uppbpb.gov.in; Check other details

An FIR against the examination centre supervisor and the representative of the agency, who are responsible for the entire mess, would be lodged by the UP Police Recruitment Board.

The error came to light after the second shift exam paper was matched with the first shift paper. UP Police Recruitment Board has sought a reply from Tata Consultancy Service, who was responsible to conduct the exam. However, to this TCS said that no such complained have been heard by them and the information is incorrect.

UP Police Recruitment 2018: Apply for 49,568 Constable posts on uppbpb.gov.in; Check other details