UP MLC Elections Results LIVE: Polling was held on Tuesday for 11 seats -- five reserved for graduates and six for teachers. 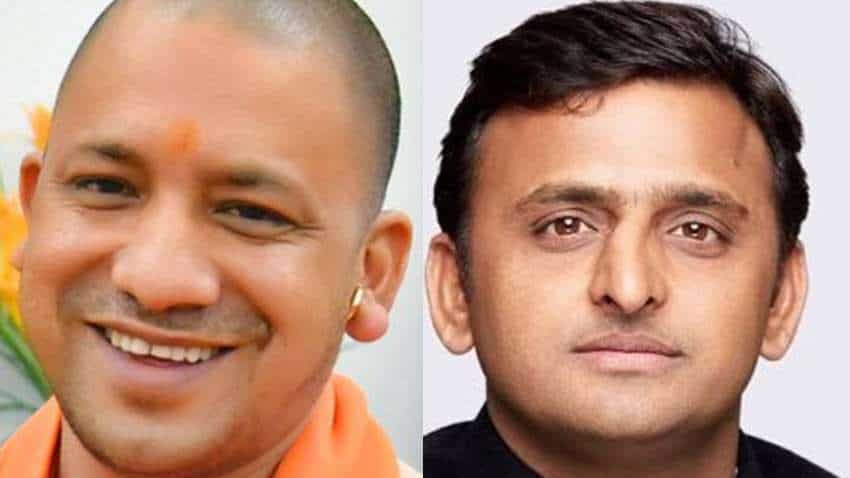 HERE ARE ALL THE LIVE UPDATES OF UP MLC Elections Results COUNTING:-
Written By: Prashant Singh
RELATED NEWS

UP MLC Elections Results LIVE: The counting of votes is still on for UP MLC Elections 2020. Polling was held on Tuesday for 11 seats -- five reserved for graduates and six for teachers. The BJP, SP, Congress and the teachers' associations contested the polls, with 199 candidates in the fray. The term of office of the MLCs from these constituencies had expired on May 6.

HERE ARE ALL THE LIVE UPDATES OF UP MLC Elections Results COUNTING:-

- The Samajwadi Party (SP) and the BJP bagged two seats each in the Uttar Pradesh Legislative Council election to the Graduates' constituencies, while counting of votes was underway on one seat.

- While the SP has wrested the Varanasi and the Allahabad-Jhansi seats from the BJP, it lost the Agra seat to the saffron party.

- Counting of votes for the Lucknow Graduates' seat was continuing, and the results are expected late in the night, UP's Chief Electoral Officer Ajay Kumar Shukla said.

- On Friday, the results for six teachers' constituency seats were declared of which three were taken by the BJP, one by the SP and two by independents.