For boosting investments and development opportunities in the state, Yogi Adityanath government had in July approved Industrial Investment and Employment Policy, 2017. 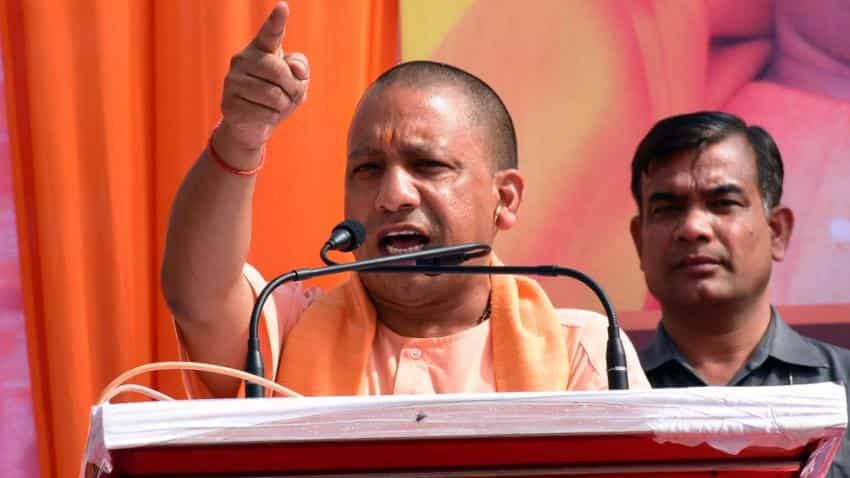 The Uttar Pradesh government on Friday invited businesses to invest in the state assuring them of better business climate and substantial policy framework.

For boosting investments and development opportunities in the state, Yogi Adityanath government had in July approved Industrial Investment and Employment Policy, 2017.

The new policy is aimed at facilitating ease of doing business besides employment generation, as also establishing a new 'Make in UP' department to derive the maximum benefits of the Make in India scheme.

Several B2G meetings were also organised along the side lines of the event, where future investments were discussed and modalities were worked out.

The logo and the website of UP Investors’ Summit 2018 was also launched during the event, followed by a presentation on the investment potential and opportunities in Uttar Pradesh.

The state government will organise the next roadshow at Bangalore on December 18, 2017 followed by Hyderabad, Ahmedabad, Mumbai and Kolkata.