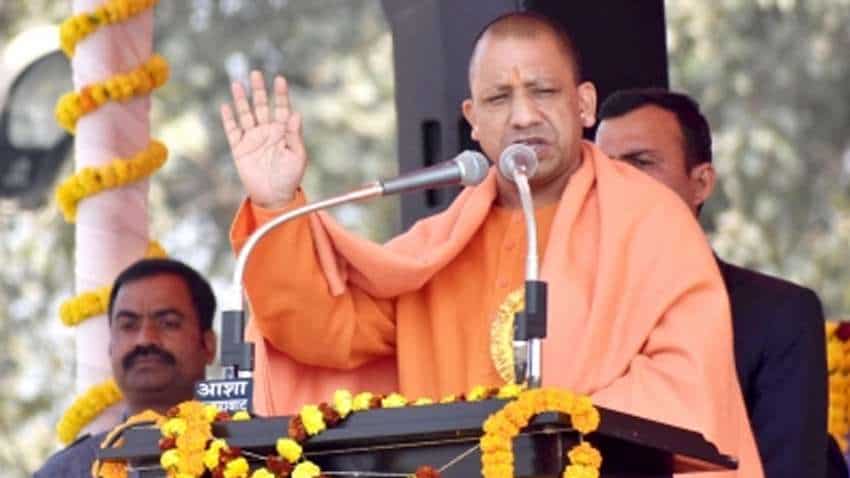 In a major development, Uttar Pradesh has declared the UP Gram Panchayat Election 2021 Reservation List. The details were out after the finalisation of details by Panchayati Raj Department. Here are all the details:- 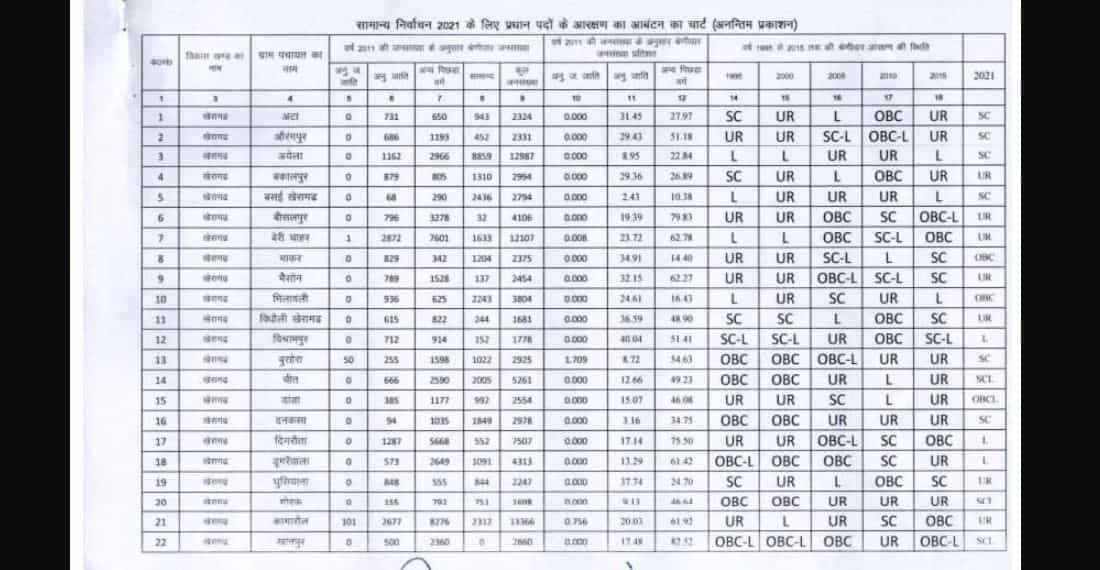 Meanwhile, the Yogi Adityanath government in Uttar Pradesh has transferred four divisional commissioners and six district magistrates. The transfers which were announced around midnight on Tuesday, are crucial since they have been done on the eve of panchayat elections in the state. The government has changed the district magistrates of Rampur, Badaun, Chitrakoot, Basti, Deoria and Kanpur Dehat.

The commissioners of Prayagraj, Bareilly, Meerut and Moradabad divisions have also been transferred.

Surendra Singh, secretary to the chief minister, has been appointed Commissioner of Meerut Division. Shubrant Shukla, special secretary in Chief Minister's Office, has been posted as the new district magistrate of Chitrakoot.

Relief commissioner Sanjay Goyal has been posted as commissioner, Prayagraj division, while Aunjaneya Kumar Singh, who was district magistrate Rampur, is the new commissioner of Moradabad division.