Several politicians and senior bureaucrats having close association with DHFL management could be in trouble for violating norms while investing state employees hard earned money in a private company. 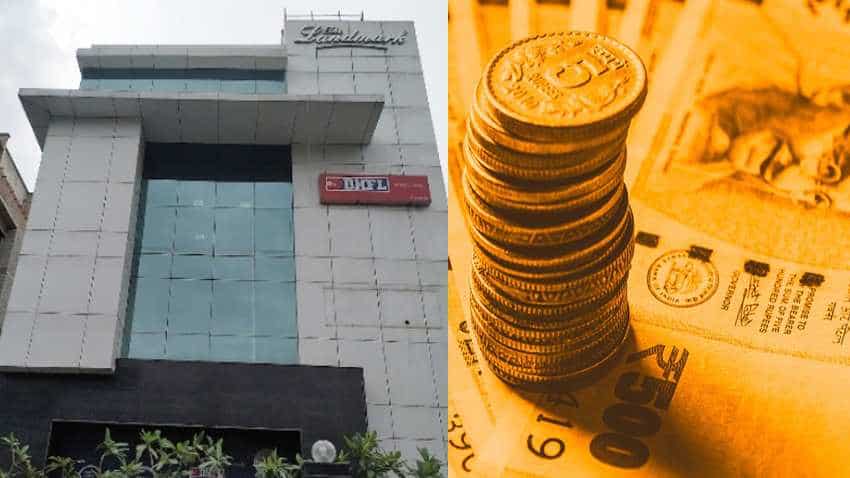 CM Yogi stated that government will get the scam investigated by the CBI. Photos from IANS and Pixabay.
Written By: IANS
RELATED NEWS

Several politicians and senior bureaucrats having close association with DHFL management could be in trouble for violating norms while investing state employees hard earned money in a private company.

Top sources in the EOW informed IANS, that FIR relating to the EPF scam has been provided to ED and all incriminating documents relating to the investigation will be handed over to the central agency.

"During the course of investigation linkages of 28 brokerage firms with DHFL has come to light. The documents seized by EOW indicate that through these brokerage firms, PF funds of employees (invested by UP Power Sector Employees Trust in DHFL) has been laundered," said an IPS officer of the UP cadre, adding, "out of 28 firms, 14 firms seem to be suspicious as their addresses could not be verified".

In a bid to unravel the nexus between brokerage firm and DHFL, the EOW officials questioned two key Chartered Accountants in Lucknow for their role in assisting the company in money laundering.

The EOW has gathered evidence to corroborate involvement of brokerage firms in laundering money as these entities were given Rs 65 crore as commission to siphon off money overseas.

The ED will now deep dive into overseas operations of DHFL which has been recently declared bankrupt by Reserve Bank of India.

Senior IAS officer Alok Kumar was recently removed from the post of Principal Secretary (Energy), while Sanjay Agrawal has been reportedly questioned in Delhi by the EOW -- Both these officials, as boss of UP Power Corporation, were also heading the Power Sector employees Trust which violated norms while deciding to invest EPF in a private firm like DHFL.

Sources, however, said that Sanjay Agarwal and Alok Kumar have denied any role in transferring EPF money into accounts of controversial firm DHFL.

The sources also said that no concrete statements have been given yet by bureaucrats, but they have hinted that there was "pressure" on the Trust to transfer provident funds into the accounts of a particular company.

Meanwhile, Chairman of the All India Power Engineers Associations, Shailendra Dubey told IANS that senior bureaucrats should be grilled properly by agencies to extract specific information on transferring of funds from Power Employees Trust to DHFL.

The employees have the right to know that on whose instruction or pressure their money was deposited with a bankrupt firm, said Shailednra Dubey.

"We are still awaiting Chief Minister Yogi Adityanath's order on transferring probe from EOW to CBI.

"On November 2, CM Yogi stated that government will get the scam investigated by the CBI. However, till now there has been no assurance from the Chief Minister's Office on transferring the case to the CBI," said Dubey, who is leading the employees protest against government's decision of risking employees money by investing their provident fund into a shady company.