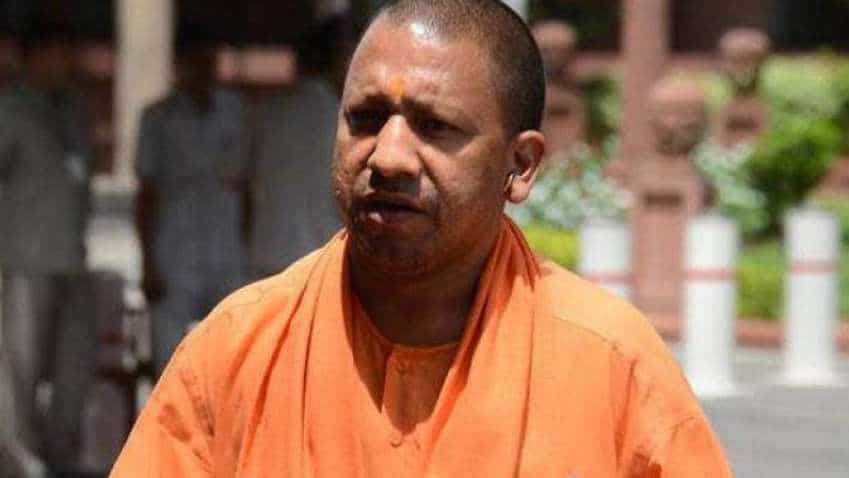 Lobbying hard to host Aero India, the country's biennial air show and aviation exhibition, Uttar Pradesh Chief Minister Yogi Adityanath today said his government would provide all possible help to organise the event.  He said it would be beneficial from the point of view of defence production.  The chief minister was speaking at an event where an announcement of a defence corridor encompassing the Aligarh, Agra, Kanpur, Lucknow, Jhansi and Chitrakoot corridor was made.

Defence Minister Nirmala Sitharaman, her deputy in the ministry Subhash Bhamre, Uttar Pradesh Industries Minister Satish Mahanadi and senior officials of the defence ministry and Uttar Pradesh government were present at the event. "I request the defence minister to hold the Aero India show in Uttar Pradesh. We will provide every type of facility. In this context, I request her to announce this at the earliest so that we can proceed with the preparations," Adityanath said.

Bengaluru has been the host city for the event since its inception in 1996. The last Aero India show was held in February last year.  Reports claimed that the event might take place in Uttar Pradesh's capital city of Lucknow in November-December this year.?

The defence minister, however, made no announcements in this regard.