The Uttar Pradesh government's Cabinet has approved various proposals including tender documents related to the Ganga Expressway. The state government's spokesperson and Cabinet Minister Siddharth Nath Singh said that in the coming times, the network of Expressway will play a big role in making UP a USD 1-trillion economy. 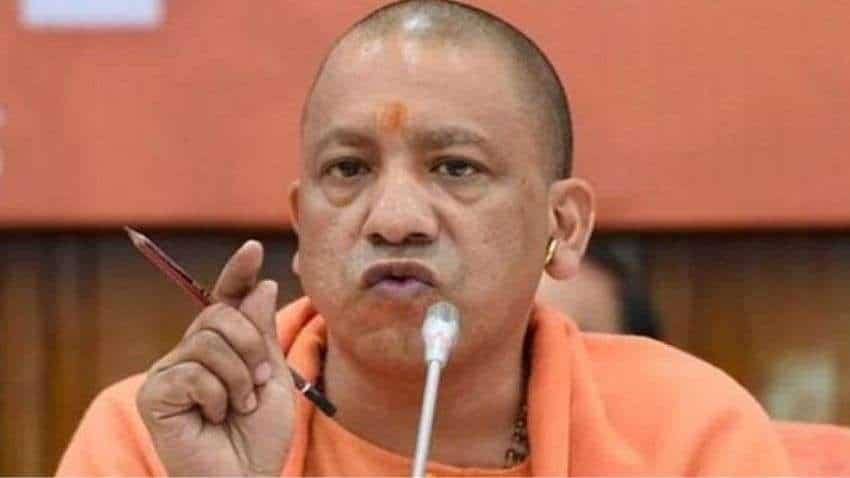 Giving information about the decisions taken at the Cabinet meeting chaired by Chief Minister Yogi Adityanath, the state government's spokesperson and Cabinet Minister Siddharth Nath Singh said that in the coming times, the network of Expressway will play a big role in making UP a USD 1-trillion economy.

"Tender documents, both RFQ (request for proposal) and RHP (request for quotation), are being brought out. This expressway is of six lanes which can be increased to eight lanes," he said.

The Ganga Expressway is being planned between Meerut and Prayagraj and it will be 594-km long.

"There are four packages of the expressway and, the cost of each package will be from Rs 5,000 crore to Rs 5,800 crore. The entire process of tender will be completed within 60 days. The Cabinet has approved it all so that its work on it could start soon," Singh added.

He said the construction of the Ganga Expressway will be done on the public-private partnership (PPP) model, and the maximum speed of vehicles on this expressway has been fixed at 120 kmph.

"There will also be an airstrip on it. The chief minister has also said places where industrial clusters is to be made should be earmarked. Provision has also been made for public facilities on the expressway at nine places. In future, it will be increased further," the minister said.

The estimated total cost of civil and construction work on Ganga Expressway project is Rs 36,230 crore, and Rs 19,754 crore will be spent on civil works. There is also GST of Rs 2,371 crore on this.

Singh said that in the Cabinet meeting, approval was also given on various matters regarding the construction of an airport in Lalitpur.

A state airport is being built at Lalitpur, which will be for small aircraft in the first phase; and in the coming time, it will be made an airport of international standard as a defence corridor is being built there, he said.

Along with this, a bulk drug park is also being prepared there. In view of this, this airport will become important, he added.

UP board exam 2022 latest updates: What class 10 class 12 students must know?