The report further said that demand for residential market has witnessed a steep decline by 25-30% whereas the demand for commercial space dropped by 35-40% in Delhi-NCR region over the last year. 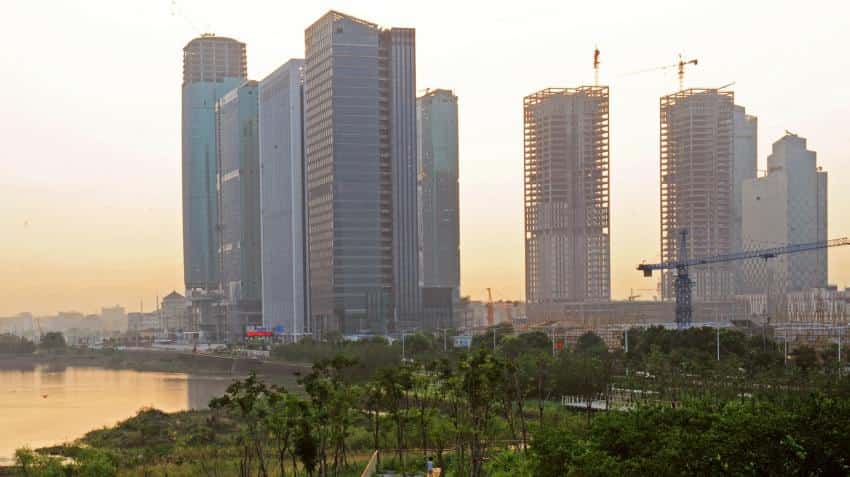 Inventory of residential premises and commercial estates has risen between 18-40% in different cities with maximum unsold stock lying in Delhi-NCR, creating a drag on linked sectors like financial services and steel, a report said on Thursday.

The study by Assocham observed that in spite of a fall in prices and interest rates, demand for residential market has witnessed a steep decline by 25-30% whereas the demand for commercial space dropped by 35-40% in Delhi-NCR region over the last year.

"Mumbai, which had been witnessing an increased activity around Navi Mumbai, Thane and other suburbs, is carrying the second largest inventory, followed by Bengaluru and Chennai.

It said the NCR residential market has an estimated 2,50,000 units of unsold inventory which is approximately 35 % of the units under construction due to delay in regulatory clearances and litigations.

"The ticket price of three-bedroom, two-BHK and single room flats has seen correction by 35% in Noida, 30% in Gurgaon and 25% in some key areas of Delhi. Still, the demand stays subdued," the paper said.

This year, the unsold inventory in residential real estate was the highest in Delhi-NCR at 2,50,000 units, followed by the Mumbai metropolitan region at 98,000.

The subdued construction activity has had a huge negative impact on the labour market since there are about 10 to 12 million workers engaged in the real estate sector. The slump in sales and launches clearly indicates that the residential market is facing a strong price resistance, it said.

Total number of new project launches in National Capital Region (NCR) has come down by 30-35% in comparison to the last year, said the Real Estate report.