The allocation towards Mahatma Gandhi National Rural Employment Guarantee Scheme (MGNREGS), the flagship rural job programme, is set for a minimum 30 per cent hike in the Union Budget for 2019-20. 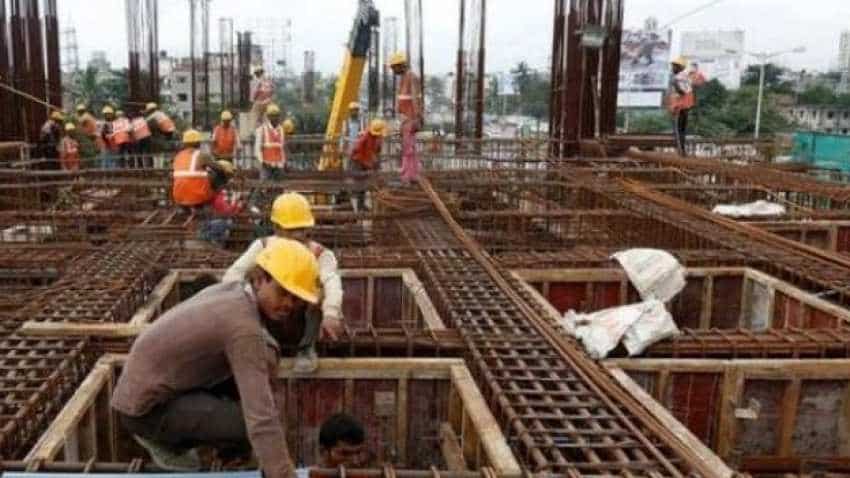 Aadhaar: Can UID be created without compromising privacy beyond acceptable limits?

The allocation towards Mahatma Gandhi National Rural Employment Guarantee Scheme (MGNREGS), the flagship rural job programme, is set for a minimum 30 per cent hike in the Union Budget for 2019-20. Proposed in the wake of rising unemployment in the country, more funds for the scheme would bolster rural consumption which is key to economic growth. The annual MGNREGS allocation would reach Rs 78,000-Rs 80,000 crore, if the Budget goes for the proposed 30 per cent hike. "There is urgent need to boost consumption. A higher allocation for MGNREGS would provide employment to more people in the rural areas," said an official.

Last week, Labour Ministry data confirmed jobless growth in the country with unemployment rate touching 45-year high of 6.1 per cent in FY18. The economic growth has also decelerated to 5-year low of 6.8% in the last fiscal and also abysmally low of 17-quarters to 5.8% in January-March period on poor consumption and demand. With most macro indicators showing deceleration in the economy the Modi government has its task cut out. In its very first Cabinet meeting last week, it extended the coverage of PM KISAN scheme irrespective of land-holdings of farmers.

Now, 14.5 crore farmers would be covered in the scheme and get Rs 6,000 annually in equal instalments. This will cost the exchequer Rs 87,000 crore annually but is expected to boost rural consumption besides addressing the farm sector distress. The expenditure under the earlier version of the scheme was estimated at Rs 75,000 crore. Economists and public policy experts have attributed the economic slowdown mainly to weaker consumer demand and slower growth in investments. More funds for various social and welfare schemes are expected to boost consumption and demand.

The government has been gradually raising the budgetary allocation for the MGNREGS to ensure employment scenario does not worsen. In a period of slow economic growth, the proposed hike is to beat slowdown in rural markets, the sources added. In the 2019-20 interim Budget, the allocation for the flagship job scheme was Rs 60,000 crore while in the revised figure of allocation in 2018-19 it was Rs 61,084 crore, up from Rs 55,000 crore in Budget Estimates (BE). In 2017-18, the budgetary allocation was Rs 55,164 crore, as per Budget documents.

As on June 1, 2019, the total release of funds from Centre is Rs 21,191.73 crore in 2018-19 and total availability is Rs 21,641.8 crore. The total expenditure has been Rs 10,924.66 crore and the percentage utilisation is 50.48 per cent. The job scheme under MGNREGA or the Mahatma Gandhi National Rural Employment Guarantee Act, promises unskilled manual work to every adult for at least 100 days in rural parts of the country. It was introduced in 2005.

Aadhaar: Can UID be created without compromising privacy beyond acceptable limits?