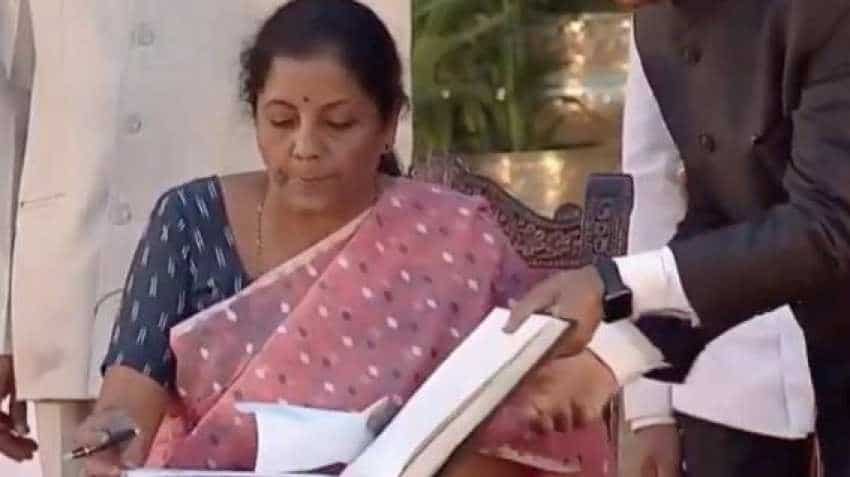 According to the source, the tax relief can be granted either by adding a separate section related to insurance rebate that includes health, home and life insurance or by extending the scope of Section 80D. The government is also considering an affordable home insurance relief in the affordable housing sector.

The home insurance rebate has been planned in the backdrop of floods in Odisha, Kerala and Chennai, which caused considerable damages to life and properties including homes.

“In the recent times during Nat-Cat events, places like Odisha, Kerala, Chennai and Bengaluru have fallen prey to the humongous amounts of uninsured losses that included major property losses of lower strata of society”, says Tapan Singhel, MD & CEO, Bajaj Allianz General Insurance. He added, “The government can encourage people to go for home insurance perhaps by allowing certain tax benefits for the same, which will go a long way”.

However, announcement and implementation of the scheme will not only encourage people to move forward put a large part of their savings to build a home and get their home insured but also reduce government’s burden during natural calamities.

Tapan Singhel also said, “Government may also look at affordable home insurance scheme in association with insurance companies that would cover losses to property due to catastrophic events”.

Generally, an individual put a large part of their savings to build a home, but it gets wiped out when a natural calamity strikes. This can be an incentive to protect homes from financial losses due to such natural calamities. At the same time, this will also benefit several general insurance companies like ICICI Lombard, New India Assurance and GIC RE in increasing their business.