Union Budget 2019: The finance ministry has hinted that it might retain the allocations made in the interim budget to ministries and departments, in the final budget for the current financial year, to be presented in the Lok Sabha on July 5. 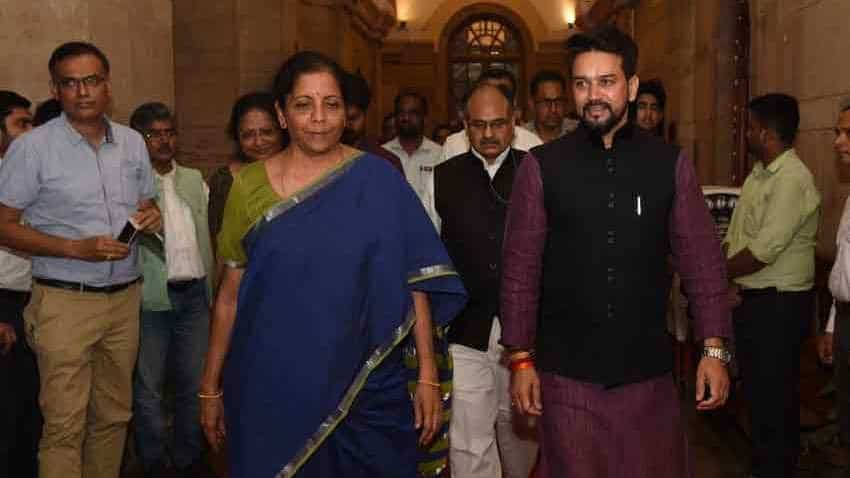 With Lok Sabha elections scheduled for April and May, the finance ministry had presented an interim budget in February, authorising government expenditure for a limited period.

In a circular, the finance ministry said it will only consider additional allocations towards "unavoidable commitments" for which funds have not been earmarked in the interim budget. "Allocations projected in the Interim Budget 2019-20, will not be altered," said the circular. However, if there is any requirement on account of unavoidable commitments that have not been fully provided for in the February budget, "Ministry/Department may propose the same for consideration for inclusion in the Regular Budget 2019-20, with suitable justification" by Friday, it said.

The major challenge for Sitharaman would be to address the slowing economy, financial sector troubles like rising NPAs and liquidity crisis in NBFCs, job creation, private investments, exports revival, agrarian crisis and raise public investment without compromising on fiscal prudence.

The first session of the newly elected 17th Lok Sabha will be held from June 17 to July 26. The Economic Survey for 2019-20 will be tabled on July 4, followed by the presentation of the budget on the next day.