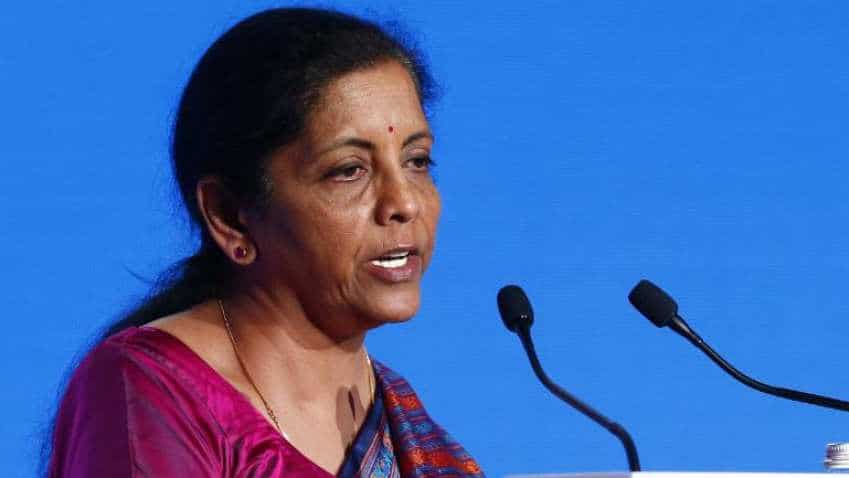 The FCI and the decentralised food procurement is set to be increased in the budget Photo: Reuters

Food subsidy may be increased 20 per cent in the budget, likely in July, after it was stepped up to Rs 1.84 lakh crore for the current financial year in the interim budget, presented on February 1, on account of the Food Corporation of India`s (FCI) allocations under the National Food Security Act and the sum granted for decentralised grain procurement taking the amount to over Rs 2.21 lakh crore. A 20 per cent rise will add over Rs 36,000 crore to the subsidy bill, currently pegged at Rs 1.84 lakh crore, and take the total to Rs 2.21 lakh crore. In the 2018-19, the subsidy was Rs 1.71 lakh crore.

While the subsidy towards the FCI and the decentralised food procurement is set to be increased in the budget, some small rise is also expected to come up towards sugar subsidy under the public distribution system (PDS), according to sources. Since the government follows front-loading of expenditures, up to Rs 47,000 crore has already been spent on the food subsidies, sources say adding there is no way to avoid further hike.

Food subsidy for the FCI was pegged at Rs 1.51 lakh crore, decentralised grain procurement at Rs 33,000 crore and the sugar sector at Rs 220 crore in the interim budget. Given the government`s sensitivity towards the food needs of all, a 20 per cent rise in the fund allocation would be a natural move, they say. There are also provision of providing `ways and means advances` (WMA) -- temporary loan facility -- to the FCI. Earlier, the FCI was given Rs 50,000 crore under the WMA, which has alreay been repaid by the corporation.