The Unicef has lauded the `Skill India` and the `Start-up India` programmes and promised to help connect these with the youth to improve job opportunities for them. 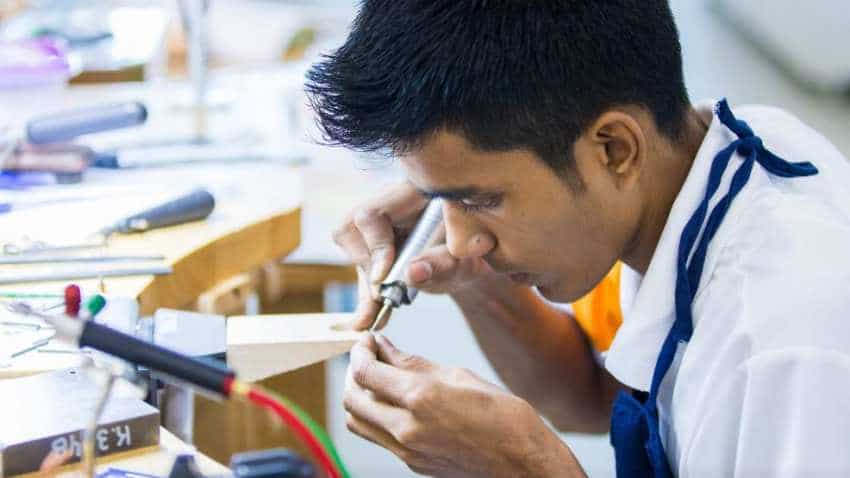 The Unicef has lauded the `Skill India` and the `Start-up India` programmes and promised to help connect these with the youth to improve job opportunities for them. The Unicef Executive Director Henrietta Holsman Fore told IANS in an interview that the `Skill India` and `Start-up India` programmes "are doing fantastic". Unicef on its part would ensure that these schemes get connected well with the youth and a good private and public sector connect is managed to achieve the targets set by these schemes, she said.

"What we are trying to do is to connect all of them and to make sure the private sector is connected to the public sector. There is massive opportunity potential here in India, and we want to help it along," she added. Fore, who was in India to launch two new programmes of the Unicef aimed at imparting skill sets in youth and improving their chances of getting better job opportunities, weighed in on updating education and new skills which will help them get better jobs.

"Young people are worried about their education, that it is outdated and that it is not connecting them to a job or a livelihood in the future. So this drew us to launch scheme and programs for the younger generation," she said, while highlighting the benefits of Unicef`s new national initiative - YuWaah - which aims at imparting skills among the youth and providing employment to more than 300 million young Indians.

The initiative was launched in the national capital on Friday by Women and Child Development Minister Smriti Irani with an alliance of national and international partners, including Unicef. Fore also underlined the importance of more Indian women joining in the paid workforce and emphasized on encouraging girls and women to get educated and acquiring new skills, which would help them get into jobs, ultimately supporting the Indian economy.

"Girls are being left behind. They are not getting out, we got to encourage sports for girls. In families, we need to make sure girls are participating, that they are going out to study something, that they are going out to talk about something." she said. The Unicef official`s comments assume significance at a time when the recent Periodic Labour Force Survey (2017-18) has hinted towards declining number of women participation in paid workforce. Though the survey has emphasized that the percentage of women in salaried jobs in urban areas has increased from 35.6 per cent in 2004 to 52.1 per cent in 2017, it, however, also mentioned that India`s workforce had fewer women than it did six years ago as no more than 18 per cent in rural areas are employed, compared to 25 per cent in 2011-12.

Fore appreciated the Indian government`s efforts of trying to impart skill sets among Indian youth, but also warned Indian society of the consequences of the ongoing trend which highlight reduced number of women in the paid workforce. "Girls want to work outside their homes, and what`s happening in India is the statistics show that girls and women are not entering the workforce, so the statistics are going down," she said.