About 93 to 94 per cent households now have access to cooking gas under Ujjwala Yojana. 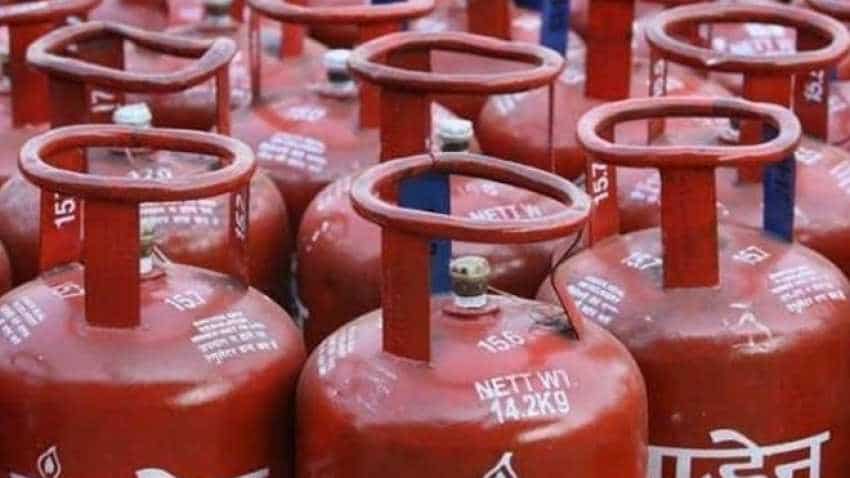 Till date, the scheme has garnered 72 million connections, with the government fueling the process Photo: PTI

The Pradhan Mantri Ujjwala Yojana (PMUY) is a scheme by the Government of India which provides subsidized LPG gas connections to female members who fall below the poverty line. The scheme has been a huge success since its launch on  May 1, 2016 and is set to meet the next big milestone of achieving 80 million household connections within the first hundred days of the government.

Till date, the scheme has garnered 72 million connections, with the government fueling the process of achieving the original target in the next 100 days. In other words, about 93 to 94 per cent households now have access to cooking gas.

Additionally the government is ensuring 10 to 20 million new LPG connections in the coming months to cover a majority of poor households in accordance to the decision taken last year. With this, LPG connections will reach a 100 per cent of the country's households by the end of the year.

Initially, the scheme was allocated  Rs 8,000 crore but post its success boost, the then allocated an additional Rs 4,800 crore in the 2018-19 Budget. Moreover, the Union Cabinet also decided in increasing their target to 1 to 2 crore connections.

Apart from this, the government is planning to exploit the idea of promoting the 5 kg LPG gas cylinder with  subsidy plans under the existing direct benefit transfer (DBT) scheme. This is to increase the rate at which the gas cylinders are refilled a year, since the cost of refilling a 14.2 kg cylinder is higher than its smaller version. The cost for the latter falls one-third hence making it affordable for families falling under the below poverty line to get access to year round use of LPG gas connection.

Good news for these 8.3 crore families! Free 3 LPG cylinders announced by Modi government - Here is why