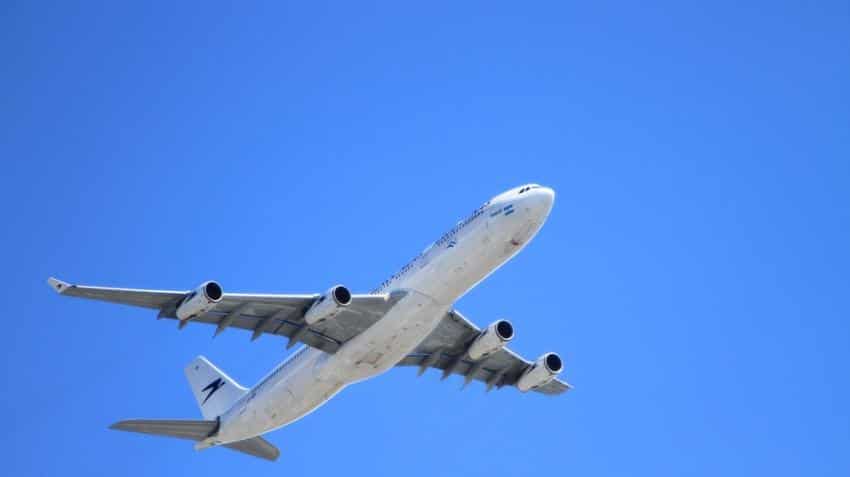 17 applicants, including airline and chopper companies, have sent their proposals for a total of 502 routes in the second phase of the scheme. Image Source: Pixabay

The government on Tuesday said it has received 141 proposals from airlines and chopper companies to operate flight services under the second round of air regional connectivity -- Udan scheme -- that aims to connect unserved and under-served airports.

According to Civil Aviation Minister Ashok Gajapati Raju, 17 applicants, including airline and chopper companies, have sent their proposals for a total of 502 routes in the second phase of the scheme.

"In 70 years of independence, we had 70 active airports. With Udan, we will make 80 more airports active within one year," the minister said.

The government is expected to award the air routes by the latter part of December 2017.

In the first phase, contracts to five companies were awarded to operate flight services on 128 routes to 70 airports.

On commencement of all air routes awarded during the previous round,

Civil Aviation Secretary R.N. Choubey said that the government expects those airlines (Air Odisha and Air Deccan) which have won bids to start a part of their operations from December 15.

The two airlines put together had been awarded over 80 routes, however, due to delay in aircraft acquisition they have missed last six-month deadline in September.

On the airport side, Choubey said that RCS-Udan operations have commenced from 13 airports with an additional 12 ready to receive flights. However, 18 airports still require significant upgradation.