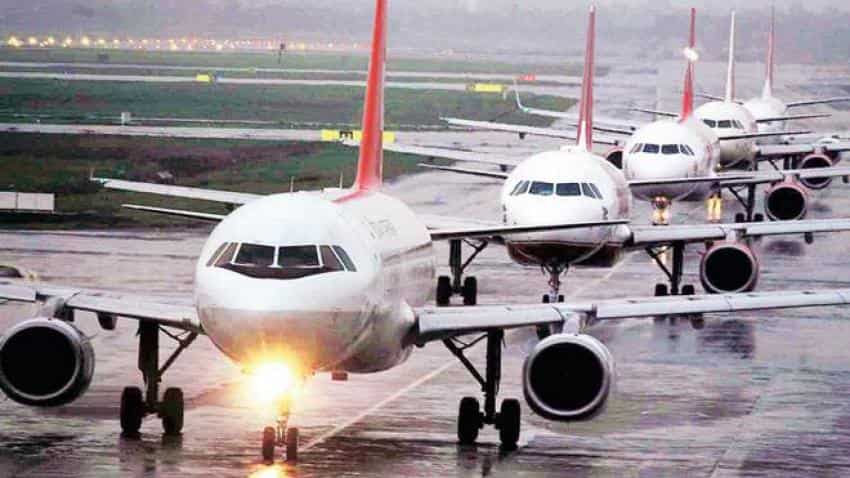 About a dozen popular tourist spots such as Ajanta-Elora, Hampi and Kaziranga could soon be connected by air, with the Tourism Ministry indicating that it will provide the Viability Gap Funds. Representational image, source: Reuters

About a dozen popular tourist spots such as Ajanta-Elora, Hampi and Kaziranga could soon be connected by air, with the Tourism Ministry indicating that it will provide the Viability Gap Funds which are required for operating flights to these places. The Civil Aviation Ministry is treating the proposal for it as a "vertical" initiative to the Regional Connectivity Scheme (RCS) which is popularly known as UDAN and has set up a joint committee with officials from both the ministries to work out the proposal and identify the airports.

Talking about the Tourism Ministry proposal, a senior civil aviation ministry official indicated that the 12 sites identified for development under 'Iconic Tourist Sites Project' by the ministry could be considered for providing air connectivity. "The Tourism Ministry has indicated that it will provide the Viability Gap Funds which are required for operating such flights. So launching such flights will not lead to any financial burden on existing flyers," the official said.

Tourism Minister (Independent charge) K J Alphons had recently held a meeting with Civil Aviation Minister Suresh Prabhu and Minister of State Jayanta Sinha to discuss the proposal. But unlike the UDAN scheme, the biddings for the routes would be different and the ministry is working on the template for the bidding process, the official said.

Asked about the progress of UDAN, the official acknowledged that the target set under the programme has not been realised but maintained that the government has achieved in reaching out to unserved and under-served areas which might not have been the case earlier.

At the moment 16 of the 31 unserved airports awarded under UDAN 1 are operational with the government remaining hopeful that the remaining 15 airports will become operational by the end of July.
The official said the experience gained from both the phases of the scheme will help the government come better prepared for UDAN 3. But she refrained from commenting on the dates for the launch of phase 3 of the scheme, though internal discussions are underway.

In various instances, he said the centre had to do "hand holding" exercise and prepare the states to train staff, provide equipment and make the airports operational under UDAN. The Bureau of Civil Aviation Standards also reached out to the state individually and train people. The operators also had their set of issues, she underlined, explaining the delays.

Referring to international connectivity from the Northeast region, she said the Assam government has offered to extend Rs 100 crore for starting international services from Guwahati.