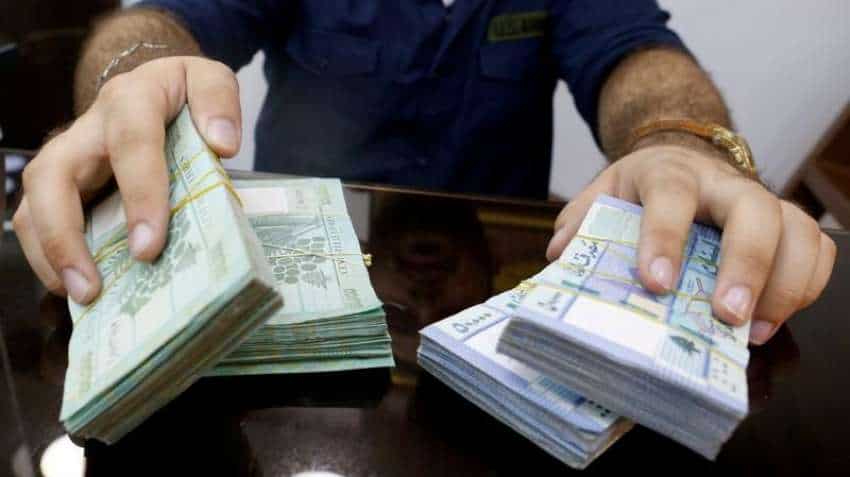 An Indian salesman in the UAE has won a whopping 10 million dirhams at an Abu Dhabi raffle draw, a media report said, Photo: Reuters

An Indian salesman in the UAE has won a whopping 10 million dirhams at an Abu Dhabi raffle draw, a media report said. Dileep Kumar Ellikkottil Parameswaran, from Kerala's Thrissur, works with an auto spare parts company in Ajman and earns 5,000 dirhams (USD 1,361) a month, Gulf News reported on Sunday.

He said that a good part of the prize money will be spent on the education of his two children.

Parameswaran, who has been a resident of the UAE for 17 years, lives in Ajman along with his family.

Big Ticket is the largest and longest-running monthly raffle draw for cash prizes and dream luxury cars in Abu Dhabi.

A live monthly draw is organized at the Abu Dhabi International Airport on 3rd of each month.

UAE lifts ban on transit flights including from India