The United Arab Emirates has lifted the ban on transit passenger traffic from India, Pakistan, Nigeria and other countries from August 5, the National Emergency and Crisis Management Authority (NCEMA) said. 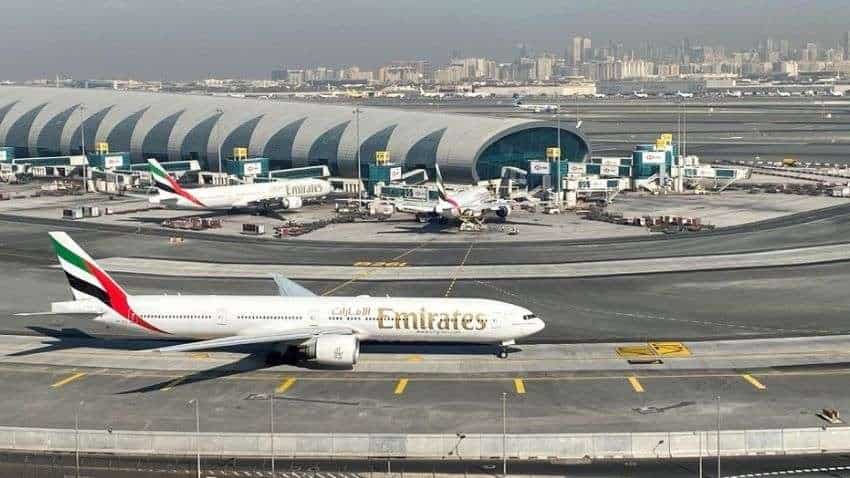 The National Emergency Crisis and Disaster Management Authority (NCEMA) and General Civil Aviation Authority (GCAA) have announced that entry to the United Arab Emirates (UAE) will be allowed for some categories of passengers from countries, from where inbound flights to the Emirates have been banned.

This exemption will be applicable to certain categories of passengers from countries such as India, Pakistan, Sri Lanka, Nepal, Nigeria and Uganda, as of August 5, 2021.

These categories include those with valid residency visas who received the two doses of vaccine in the UAE, and that 14 days have passed since receiving the second dose as well as having vaccination certificates approved by official authorities in the country.

Medical personnel working in the country will be also exempted, including doctors, nurses, technicians whether vaccinated or not vaccinated.

#NCEMA and Civil Aviation: Entry to the UAE will be allowed for some categories of passengers from countries, from where inbound flights to the Emirates have been banned. #TogetherWeRecover https://t.co/uvqhZXyKLy pic.twitter.com/I5cgoDbrrC

Those working in the educational sector who teach in universities, colleges, schools and institutes are exempted, irrespective of their vaccination status.

Students studying in the country, people who deserve humanitarian consideration with valid residency visa, workers in federal and local government authorities, and cases of those completing treatment in the country, whether they are vaccinated or not, will also be exempted.

This will require all of these categories to submit a request on the website of the Federal Authority for Identity and Citizenship to obtain the necessary approvals, in addition to vaccination certificates certified by the concerned authorities in the country.

The exempted groups will be obligated to submit a prior PCR test within (48) hours from the date of departure, provided that the tests are from accredited laboratories and carry a QR Code, and that laboratory test is conducted before boarding the plane.

Also, they must follow the precautionary and preventive measures upon arrival, including quarantine and PCR checks upon and after arrival, in addition to follow-up and health monitoring.

Earlier, the GCAA exempted official delegations and businessmen, subject to obtaining prior approval, as well as golden and silver residency holders. It also exempted holders of essential jobs according to the classification of the Federal Authority for Identity and Citizenship (ICA), and foreign aircraft crews, provided that a negative PCR test was obtained within 48 hours of departure and upon arrival, and adhere to the quarantine period.