Narendra Gajria failed to withdraw money from the ATM, make online transactions or use his card to make purchases in wake of the blockade. 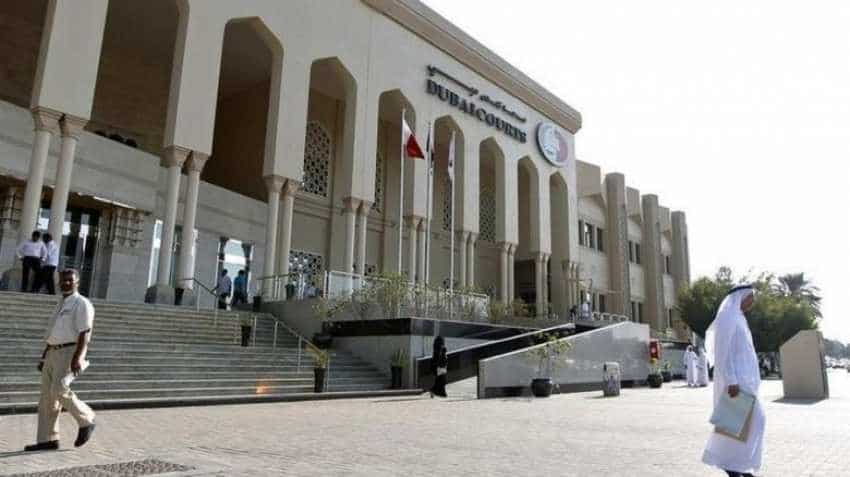 Dubai Courts has temporarily blocked their accounts as part of the procedure to issue a succession certificate to the legal heirs. Image source: Reuters
Written By: ZeeBiz WebTeam
Edited By: Arun Kumar Chaubey
RELATED NEWS

A Dubai-based Indian expat`s savings worth 1 million dirhams ($272,242) had been blocked following his wife death as the couple had joint accounts with various banks in the United Arab Emirates (UAE), said a Gulf News report, adding that Dubai Courts has temporarily blocked their accounts as part of the procedure to issue a succession certificate to the legal heirs, following Narendra Gajria`s wife Heena`s death.

According to the report, Gajria failed to withdraw money from the ATM, make online transactions or use his card to make purchases in wake of the blockade. Gajiria told the Gulf News, "I had close to a million dirhams in different bank accounts and they were all blocked. As soon as I realised this, I rushed to one of the banks I was dealing with and opened a new account in my name. I put whatever little money I had in my wallet into that account."

Further, he was quoted as saying "I headed straight to my office after that and provided my new bank details so that my salary could be transferred. Luckily for me, the next day was pay day, so I had money coming into my account. Until then I was stuck without any money."

Notably, Gajiria did not have a separate bank account in his name through which he could conduct transactions. It took five months for his monies to be transferred back to him.

He stated that when Dubai Courts finally transferred my money five months later, it was distributed to my children and me on the basis of the Sharia Law principle, adding that he never imagined having a joint account with his wife in the UAE would cause so much inconvenience. In India, couples have joint bank accounts and both can do transaction therefore, Gajiria assumed the same scenario in the UAE as well.