"People don`t have to keep a track of how much money they have invested in PF, national saving certificates, medical insurance or some pension scheme. So, none of those things are required to be maintained," the Revenue Secretary said. 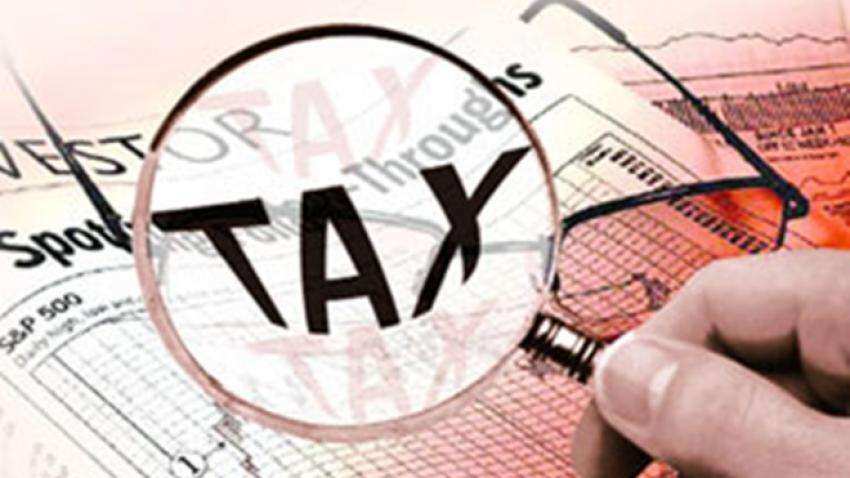 Stating that most countries have multiple slabs and gradual increase in tax brackets to minimise the scope of under-reporting of income, Revenue Secretary Ajay Bhushan Pandey has said that the new system is simple and gives more choice to taxpayers. In an interview to IANS, the top revenue officer said that a taxpayer would not need to keep track of various investments made in the saving instruments as the new system offers lower rate without exemptions or deductions.

Under the old system, a person is required to keep proof of various investments such as premium paid for a life insurance policy or house rent receipts. The taxpayers won`t need the help of an expert in the new tax regime.

"People don`t have to keep a track of how much money they have invested in PF, national saving certificates, medical insurance or some pension scheme. So, none of those things are required to be maintained," the Revenue Secretary said.

Amid varying conclusion over the benefits of the new tax structure, Pandey said that those who know basic arithmetic can calculate their tax liability and file returns. He noted that a taxpayer with annual income of up to Rs 10 lakh and availing various benefits up to Rs 1.5 lakh under the old regime can be a gainer in the new tax regime. So far as multiple slabs are concerned, he said that in most parts of the world, particularly developed countries such as the US and Canada, there are 6-7 slabs of income and they are equitous.

"If there is sudden jump in rates from 5 to 20 per cent, people just crossing the border and coming in the higher bracket have tendency to under-report income and come to a lower income. But if there is a gradual gradation in the grade, there will not be much incentive to under-report," he said.

The Revenue Secretary dismissed the claim by a section of tax experts that there would not be any incentive in the new tax system for saving.

He said that options have been given to people, noting that saving behaviour depends on the demographics and at what stage of life a person is. "Someone who is young and just joined the workforce, for the first few years, his requirements will be very different. And because he is getting less salary, he would like to get maximum amount of cash because he has to buy household goods. Then he has to also make that expenditure because he is setting up his own establishment. He needs money to spend. He will find this system more beneficial.

"It might happen that once he is married and has a family, there will be a need for saving so he can switch to the old system. Now similarly a person who has crossed the age of 50 or a senior citizen or super senior citizen, they all don`t need to put their savings in various schemes like pension and life insurance. In such cases they can take advantage of new system," Pandey said.

"The option of both old and new system gives lot of flexibility to people and widens their choice available to people," he added.