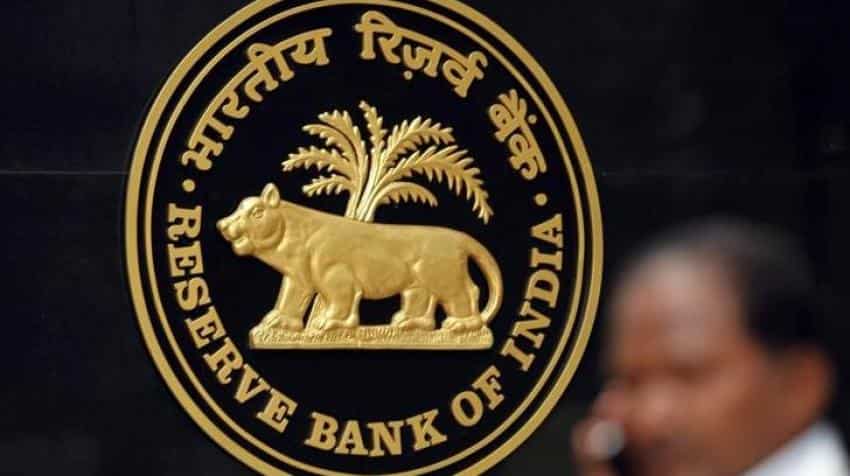 The Reserve Bank of India (RBI) has been printing new currency in order to replenish the Rs 15 lakh crore, or 86% of the total currency in circulation, that was demonetised by the Government of India on November 8, 2017.

Although long queues at banks and ATMs have vanished, select RBI centres continue to see long lines of people with many being turned  back for not meeting required parameters.

However, is there a reason why the RBI should print the entire amount of extinguished currency?

State Bank of India (SBI) Research in a note on March 31, 2017 said that there already was excess cash in the Indian economy before demonetisation.

SBI believes there was at least Rs 2.5 lakh crore in excess cash before November.

Secondly, the push for digital transactions has shifted a sizable population towards less-cash usage. 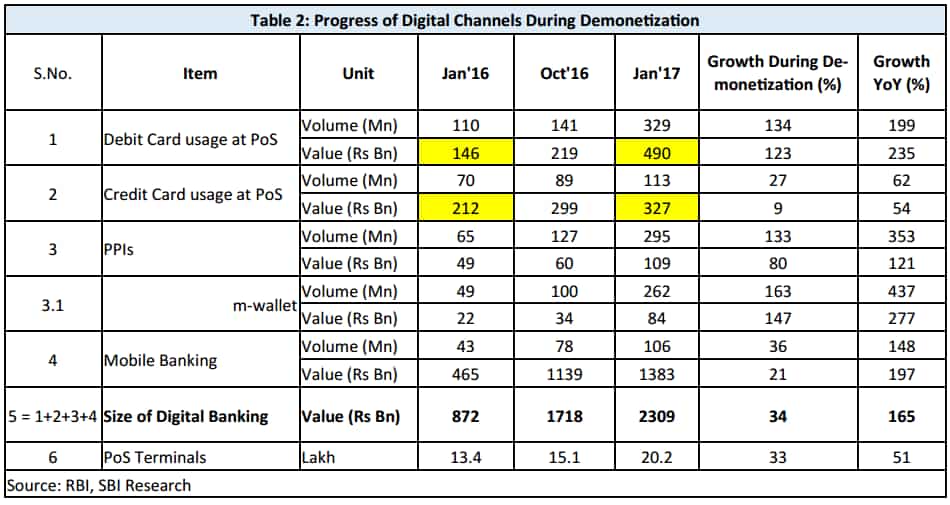 From November 2016 – January 2017, debit card usage at point of sale (PoS) recorded two-folds jump not only in volume but also in value terms.

SBI said that it believes that the RBI needs to print only Rs 1.15 lakh crore in two weeks time.

SBI said, "We believe RBI should only print Rs 1.15 trillion more. And going by the average pace of printing, the process could be completed in the first fortnight of April."