Twitter has restored several accounts it had ?withheld? on Monday after the government had asked it to take action against 250 handles which had posted false and provocative content related to the ongoing farmers' agitation, according to sources. 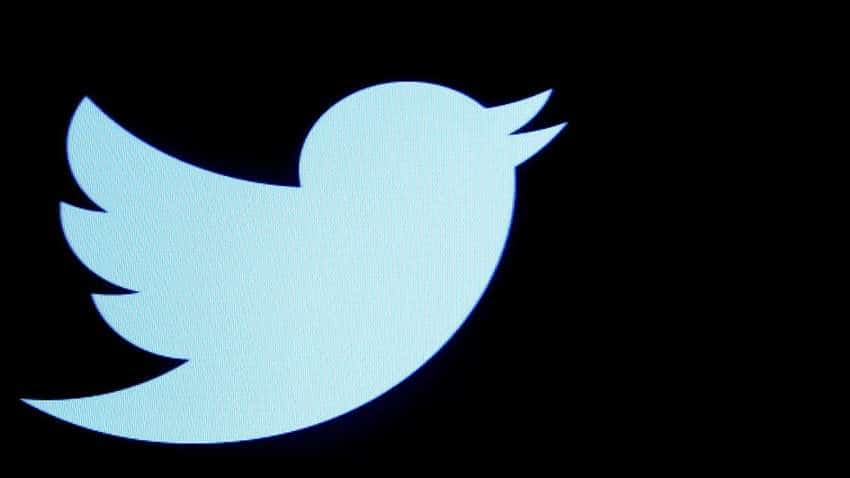 Twitter has restored several accounts it had withheld on Monday after the government had asked it to take action against 250 handles which had posted ?false and provocative content related to the ongoing farmers' agitation, according to sources.

These withheld accounts included those of Kisan Ekta Morcha and BKU Ekta Urgahan that have thousands of followers and have been actively involved in the ongoing protests, which have now resumed online activities.

According to the sources, Twitter blocked some accounts under its 'Country Withheld Content' policy in response to a valid legal request from the Ministry of Electronics and Information Technology.

However, in subsequent meetings with the government officials, Twitter is learnt to have conveyed that the accounts and tweets in question constitute free speech and are newsworthy and thereafter the tweets and accounts have been unwithheld.

Upon searching for accounts including Kisan Ekta Morcha (@Kisanektamorcha) and BKU Ekta Urgahan (@Bkuektaugrahan) -- a message saying "account has been withheld in India in response to a legal demand" was displayed on Monday.

Besides these, several other individual and organisation accounts, including one of a media outlet and another of a senior functionary of a separate entity, were also withheld, even as debates started on social media over the development.

The Ministry of Electronics and IT (MeitY) had directed Twitter to block around 250 tweets/Twitter accounts that were making fake, intimidatory and provocative tweets on January 30 with hashtags accusing the Modi government of planning farmers genocide without any further substantiation, according to the sources.

This blocking was done at the request of the Ministry of Home Affairs and law enforcement agencies to prevent any escalation of law and order in view of the ongoing farmer agitation, they said.

The sources said incitement to genocide is a grave threat to public order and therefore, MeitY ordered blocking of these Twitter accounts and tweets under Section 69A of the Information Technology Act.

When contacted, a Twitter spokesperson had Monday said if it receives a "properly scoped request" from an authorised entity, it may be necessary to withhold access to certain content in a particular country from time to time."

The development came in the wake of violence in Delhi on January 26 during a tractor parade of farmers, protesting against the three new central agriculture laws.

The Delhi Police is currently probing the Republic Day violence, wherein it has lodged multiple FIRs and booked, among others, several farmer leaders leading the protests at the national capital's borders since the past two months.

FIRs have been lodged against some journalists as well.