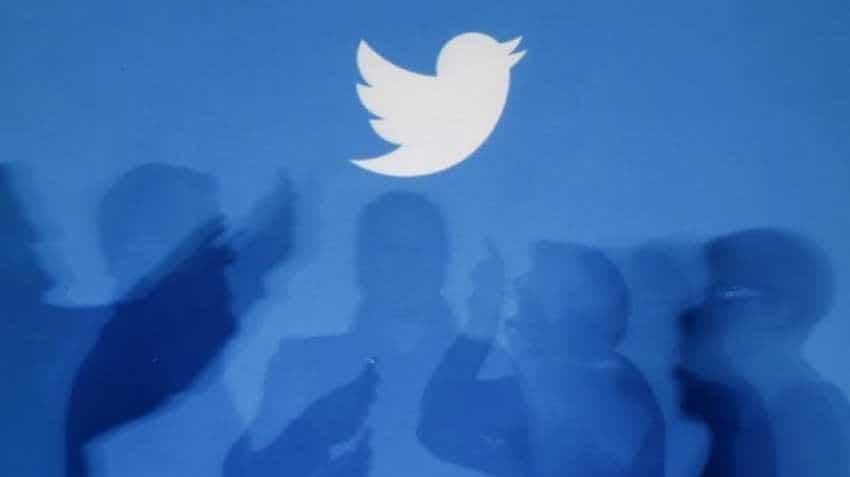 As majority of exit polls predicted victory for the BJP-led NDA at the Centre, Twitter recorded nearly 5.6 lakh tweets related to exit polls in 24 hours, the company said on Tuesday. "Twitter saw 560K Tweets talking about the Exit Polls in 24 hours, between 6:30pm on Sunday 19th until 6:30pm on Monday 20th May, across news commentators, opinion makers and Indian citizens," the micro-blogging platform told IANS.

The Narendra Modi-led National Democratic Alliance (NDA) is all set to return to power winning 287 seats in Lok Sabha elections, but the Bharatiya Janata Party may fall short of half-way mark on its own as it is expected to win 236 seats, according to the IANS-CVoter exit poll.

The IANS-VOTER prediction is based on a sample size of around 5 lakh across the country.

The results of the seven-phase general elections would be declared on May 23.