New Delhi, Feb 26 (IANS) Twitter aims to more than double its total annual revenue to over $7.5 billion in 2023 with at least 315 million mDAU (monetisable daily active users), its CEO Jack Dorsey has said. 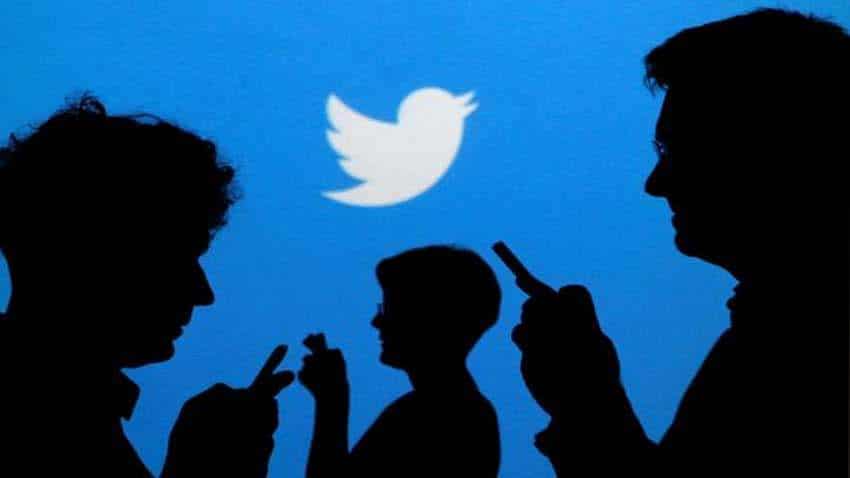 New Delhi, Feb 26 (IANS) Twitter aims to more than double its total annual revenue to over $7.5 billion in 2023 with at least 315 million mDAU (monetisable daily active users), its CEO Jack Dorsey has said.

Addressing the virtual analyst day, Dorsey said that the company plans to double its development velocity by the end of 2023, resulting in doubling the number of features per employee that directly drive either mDAU or revenue.

"Our goal is to more than double our total annual revenue to over $7.5 billion in 2023. This requires us to gain market share with performance ads, grow brand advertising, and expand our products to small and medium sized businesses throughout the world," the Twitter CEO said late on Thursday.

The micro-blogging platform reported a record revenue of $1.3 billion in the 2020 holiday quarter (Q4), up 28 per cent year-over-year.

The company aims to significantly gain market share in the $150 billion market for digital advertising.

Dorsey admitted that Twitter has been slow when compared with the growth of its peers in the market.

"We`ve been working ourselves out of a significant deficit for years now. A lot of this was technical, and some of it was incorrect prioritisation and how we organised around those priorities," he commented.

He said that the company now have an ad server that significantly accelerates the ability to ship revenue products faster and far more efficiently.

"It gives us greater agility to meet customer demands, and be ahead of where the market is trending. This work was hard on our customers, hard on our shareholders and us, but has and will continue, proven to be right," he noted.

"Never has this been more pronounced than the last few years. This isn`t just about our actions to promote healthy conversation, it goes broader and deeper, down to how we use technology like machine learning algorithms.

"And we aren`t alone: every institution is experiencing a significant trust deficit. We`re not going to use this as an excuse," Dorsey said, adding that Twitter is making a lot of progress with accountability by owning its mistakes and correcting those.