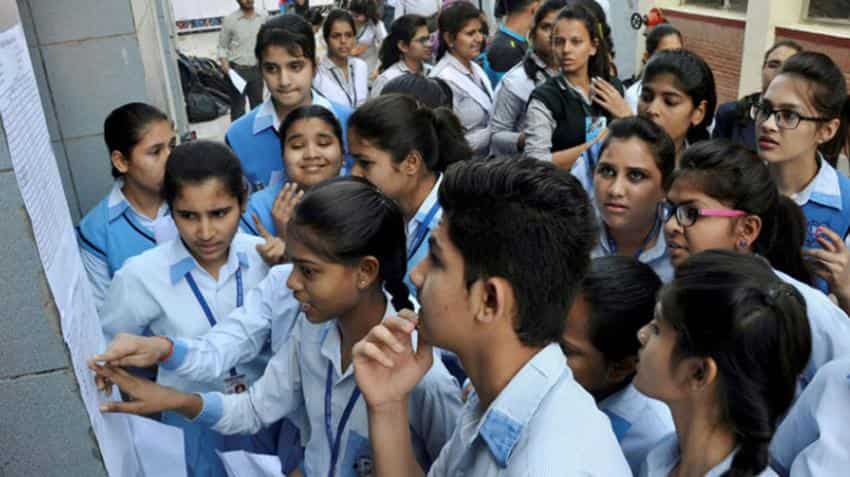 The examination, which took place in three parts, Part-I English, Part-II Second Language and Part-III Group subjects. The students can check their intermediate first and second year results 2018 at the official websites, tsbie.cgg.gov.in and results.cgg.gov.in. The results for both Inter 1st and 2nd year will be uploaded on the results website of the board.

The state had deployed more than 25,395 invigilators along with 1,294 chief superintendents and 1,294 departmental officers for the examination.