Financial Action Task Force (FATF) is meeting in Paris from Sunday to assess whether Islamabad has taken steps to curb terror financing and money laundering as mandated by the global watchdog. 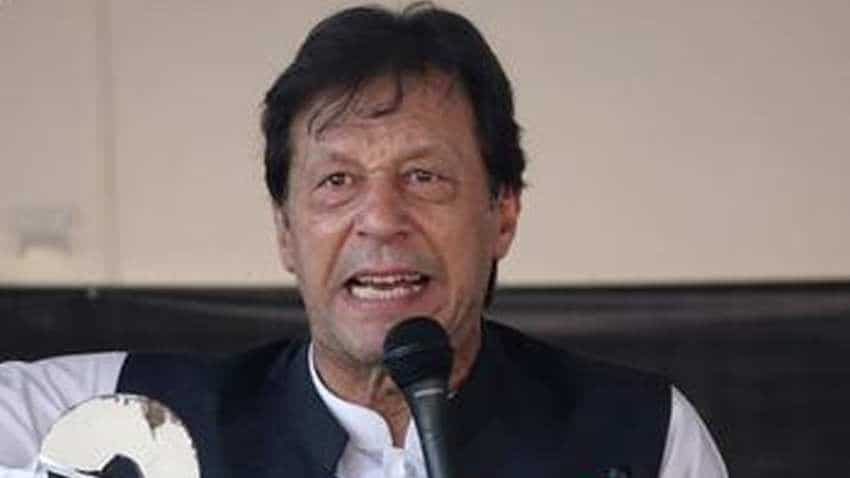 It seems endgame for Pakistan is just around the corner! Reuters photo
Written By: ZeeBiz WebTeam
RELATED NEWS

It seems endgame for Pakistan is just around the corner because Financial Action Task Force (FATF) is meeting in Paris from Sunday to assess whether Islamabad has taken steps to curb terror financing and money laundering as mandated by the global watchdog.

Pakistan to be blacklisted soon?

Now, Pakistan's fate hangs in balance! If Pakistan is found wanting on the steps it was asked to take by October, the FATF can place the country in the 'Black List', which will mean that it cannot get loan and aid from international financial institutions like the IMF and World Bank.

Already in The country is already in the 'Grey List' (watch list) and FATF had given it time till October to complete actions against money laundering and terror financing.

The FATF was created by G-7 (Group of 7 industrialised nations) in 1989 to develop policies to combat money laundering and in 2001, its mandate was expanded to include terror financing. The global body, which currently comprises 37 countries and two regional organisations representing most major financial centres across the world, will have Plenary and Working Group meetings in Paris from Sunday till October 18.

At present, China holds the Presidency of the FATF, which is working to mitigate the money laundering and terrorist financing risks of new technologies and at the same time exploit the opportunities to more effectively fight these risks. The FATF is also prioritising work to promote and enable more effective supervision by national authorities.

Virtually setting the tone for the FATF's main meeting, the Asia-Pacific Group (APG) of the world body on August 23 expressed unhappiness with Pakistan, saying it had failed to meet the requirements on acting against terror financing and money laundering on 32 out of 40 parameters and put it in the 'Enhanced, Expedited Follow-up List' (meaning black list).

The APG, which is one of the nine regional affiliates of the FATF, during its meeting in Canberra in Australia from August 18 to 23 expressed dismay at Pakistan for non-compliance and non-enforcement of safeguards against terror funding and money laundering as it held a five-year review of the Mutual Evaluation Report (MER) for the country.

The APG observations are not punitive but its recommendations will be considered during the FATF Plenary in Paris.

At its last Plenary in June, the FATF had slammed Pakistan for failing to do enough to check terror financing and warned of action if it did not comply with the requirements by October.

It added, "The FATF strongly urges Pakistan to swiftly complete its action plan by October 2019 when the last set of action plan items are set to expire. Otherwise, the FATF will decide the next step at that time for insufficient progress."