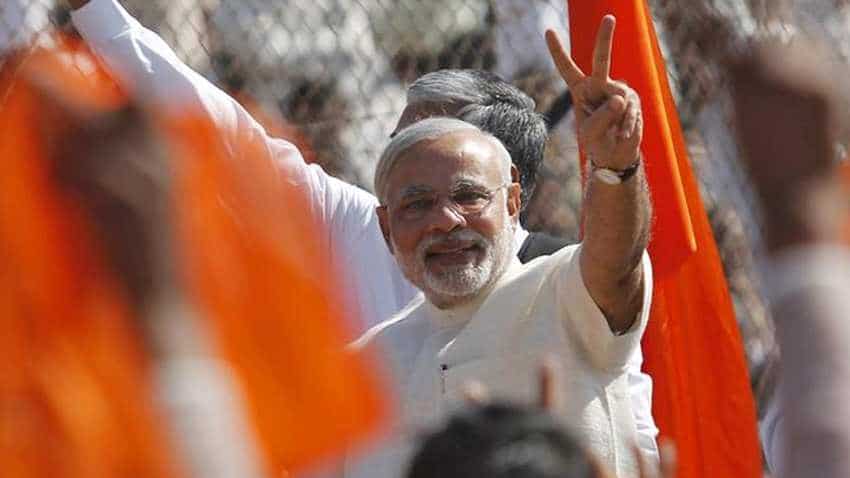 Triple Talaq Bill: In a major development and big victory for Modi government, Rajya Sabha on Tuesday passed Muslim Women (Protection of Rights on Marriage) Bill, 2019. During the voting, there were 99 votes in favour of Triple Talaq Bill, while 84 were against the Bill. The Bill has already been passed by the Lok Sabha.​ The Bill which outlaws Triple Talaq was tabled in the Rajya Sabha on Tuesday, moving a step closer to end the practice of instant divorce among Muslims. Introducing the Muslim Women (Protection of Rights on Marriage) Bill, 2019, Law Minister Ravi Shankar Prasad said that though the practice had been banned in many Islamic countries, India had not done so despite being a secular nation.​ 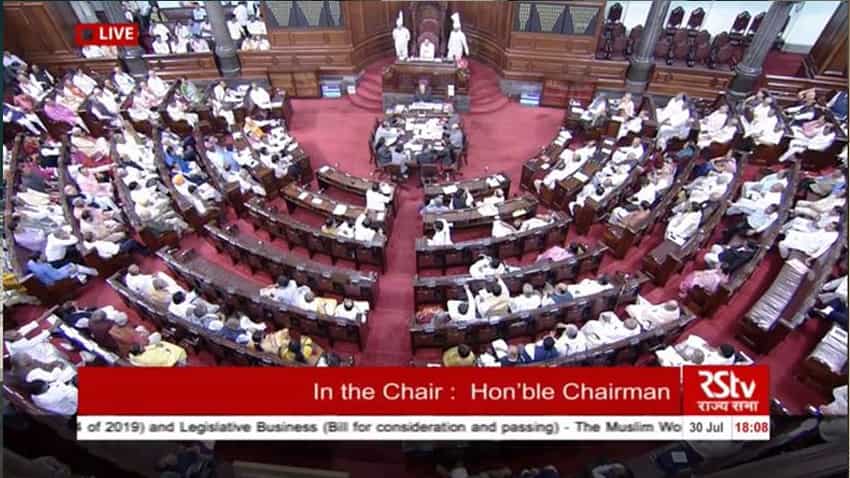 ​
BJP ally Janta Dal (United) staged a walkout during the discussion.​
​
"With all humility, I will neither speak in favour of the Bill nor support it. There are reasons for it. Every political party has its ideology and they have the freedom to move on that," said Bashishta Narain Singh of the JD-U.​
​
Congress member Amee Yajnik supported the Bill but urged the government to take out the criminal angle from it. She said that while the Minister quoted the Supreme Court's judgment while tabling the Bill, he forgot to mention the two words the court stressed on: "thoughtful consideration". "An already distraught woman will now be made to deal with criminal justice system, jostle in Magistrate's court to seek bail for her husband, seek maintenance, custody of children. SC never asked for such a remedy," the Congress leader said.​