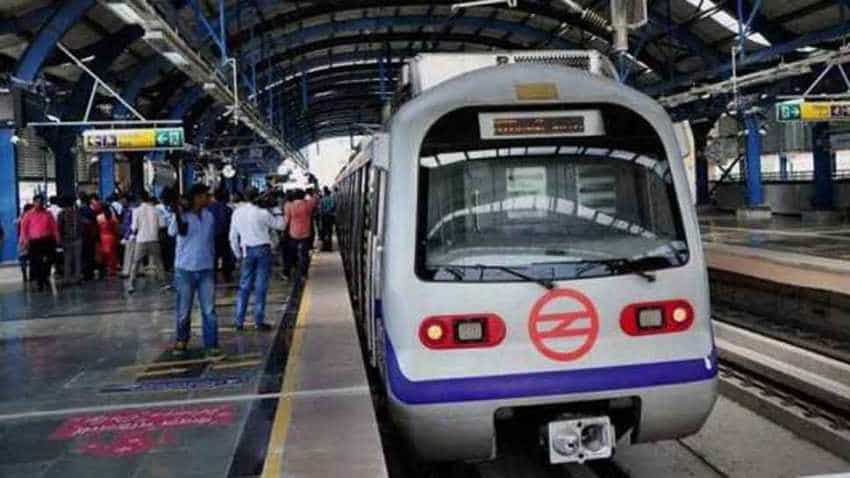 Trial runs began today on the 3.2 km-long Escorts Mujesar-Ballabhgarh section of Delhi Metro's Violet Line that will connect the fourth city in Haryana to the sprawling rapid transit network.

The section is slated for opening in September or October, subject to approval by the Commissioner of Metro Rail Safety, a DMRC spokesperson said.

"Trial runs started today on the 3.2 kilometre long section between Escorts Mujesar and Ballabhgarh. This extension of Delhi Metro's Violet Line consists of two stations - NCB Colony and Ballabhgarh," the DMRC said in a statement.
Once operational, Ballabhgarh will become the fourth city in Haryana to get metro connectivity. Gurgaon, Faridabad and Bahadurgarh are already connected on it.

"During the trial runs, the interaction of a metro train with physical infringements (civil structure) will be checked to ensure there is no physical blockage during the movement of the train on the tracks. The entire signalling system will also undergo rigorous testing," it said.

In addition, the response of the train at different speeds, braking of the train and the interconnection with the Operations Control Centre (OCC) will also be monitored during the trials.

The behaviour of the track system and the overhead electrification (OHE) system will also be checked repeatedly during all the trials.

Currently, 25.8 km of metro line is operational across Haryana. After the opening of this section, the total length of the network in Haryana will be 29 km. The DMRC's present operational network spans 296 km with 214 stations.