Titled "Expedition 3.0: Travel and hospitality gone digital", the report by the Federation of Indian Chamber of Commerce and Industry (Ficci) in association with KPMG India assesses the trends and challenges in the twin sectors. 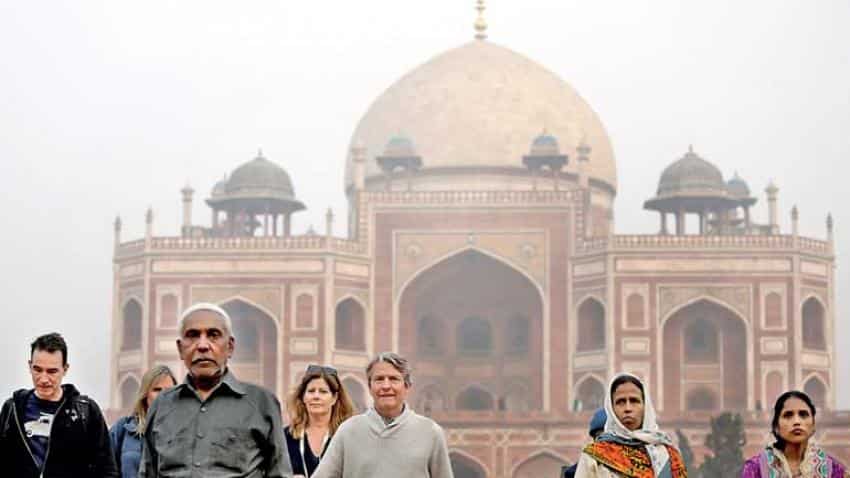 The travel and tourism sectors together generated 25.9 million jobs in 2017, contributing $75.8 billion (Rs 5 lakh crore, approximately) to the country`s Gross Domestic Product (GDP) in the same year, a report by Indian industry body Ficci and services firm KPMG said on Wednesday. "Directly contributing 25.9 million jobs, travel and tourism sectors are among the largest employment generators in the country," said the report.

Titled "Expedition 3.0: Travel and hospitality gone digital", the report by the Federation of Indian Chamber of Commerce and Industry (Ficci) in association with KPMG India assesses the trends and challenges in the twin sectors. "Travel, tourism and hospitality are among the key sectors of the Indian economy and have registered a steady growth rate of 15.6 per cent (year-on-year) in Foreign Tourist Arrivals (FTAs) in 2017," it said.

Mobile applications, social media, Big Data, Artificial Intelligence (AI) and virtual/augmented reality (VR/AR) are likely to shape the future of the travel industry, according to the report.

The online travel booking sales are likely to go up at a compound annual growth rate of 14.8 per cent from 2017 to 2021, it estimated.

"India has the potential to be the sixth-largest business travel market in the world by the end of 2019."

The growing disposable incomes and the rise of millennials as the primary wage earners is responsible for the growth of the travel and tourism sectors, the report stated.

India is moving towards becoming a digitally-enabled tourist destination with rising smartphone and internet penetration, along with travel and tourism companies making use of technology, it said.

"India was projected to have accounted for 3.7 per cent of the global digital travel sales in 2017 -- making it the third-largest market by value in the Asia-Pacific region," the report added.