Travel industry to benefit from weekend short-haul trips in 2017 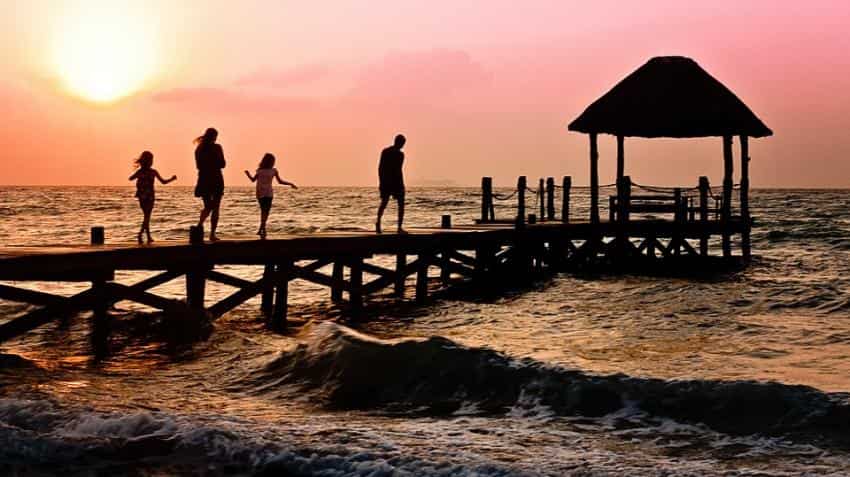 The World Travel and Tourism Council, the Indian tourism sector will grow at an annual average growth rate of 7% over the next 10 years. Image Source: Pixabay
Written By: IANS
RELATED NEWS

With Indian travellers shifting gear and taking shorter and frequent breaks during the year, travel agencies are witnessing a hike in bookings for the next weekend -- the first extended one of the year.

Travellers are now taking short breaks through the year and not limiting themselves one or two big holidays as in the past, which experts believe will help the travel and tourism industry as it ensures that demand is well spread out.

"With this trend on the rise, and 11 long weekends coming up in 2017, we are expecting a great year ahead for the industry," Sharat Dhall, Chief Operating Officer (Business-to-Consumer), Yatra.com, told IANS.

Manmeet Ahluwalia, Marketing Head, Expedia in India, said: "With Republic Day (on Thursday and taking a day off on Friday) heralding the first extended weekend of the year, it is getting travel enthusiasts to make the most of it. The number of bookings has risen by about 37 % year-on-year."

"Indians have been utilising long weekends for short breaks and exploring new local as well as international destinations, and in the past year we have seen a shift in the booking and research pattern, with consumers booking well in advance," he said.

According to a forecast by The World Travel and Tourism Council, the Indian tourism sector will grow at an annual average growth rate of seven % over the next 10 years.

Popular hill stations in Darjeeling and the northeastern states, Nainital, Dalhousie, Dharamshala and Manali are also among the sought-after destinations. Wildlife enthusiasts are opting for Kaziranga National Park and Ranthambore as well.

"The main reason why people are travelling extensively for this weekend is that travelling is much cheaper than the peak seasons, such as New Year or summer. Hotels and airline bookings are available at cheaper rates, making their travel more economical," Karan Anand, Head, Relationships, Cox and Kings, told IANS.

"People make their long weekend travel plans way in advance. This has also been fuelled by airlines in India offering discounted air fares throughout the year," he added.

Despite the economy going through a tough period following demonetisation in November last year, experts pointed out that its impact was short-lived and the travel industry continued to grow with healthy momentum.

"There was a dip in traffic in the first couple of days post the demonetisation announcement, but things were back to normal after that," Dhall said.

"Moreover, domestic passenger traffic numbers in November and December showed continued growth momentum with over 23 % year-on-year growth. Clearly, there has been little or no impact of demonetisation on travel," he added.