Transaction in Bitcoin under I-T scanner for tax evasion

Bitcoin is referred as cryptocurrency and would be the first decentralized digital currency, as the system works without a central bank or single administrator. 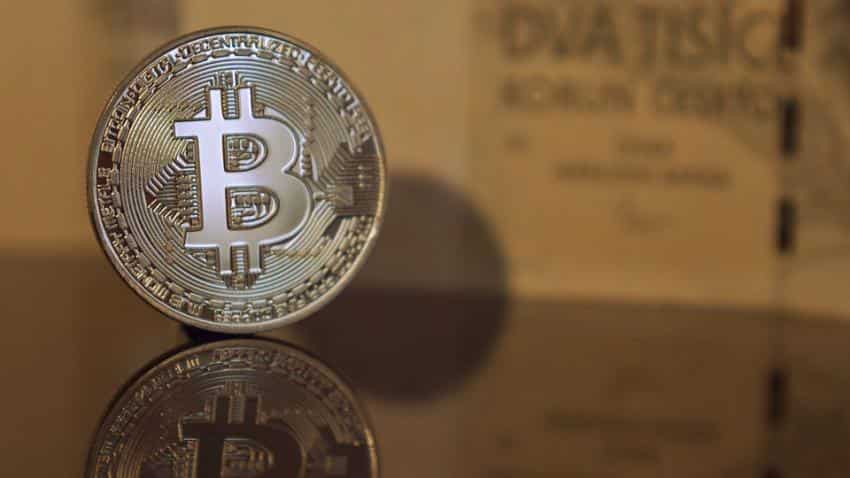 The circulation of Bitcoin has been a cause of concern among central bankers across the world. The Reserve Bank of India too has cautioned users, holders and traders of virtual currencies.

Income Tax Department, therefore, on Wednesday carried out a survey at major Bitcoin exchanges across the country on suspicion of alleged tax evasion.

The I-T teams visited the premises of nine such exchanges in the country involving in Delhi, Bengaluru, Hyderabad, Kochi and Gurugram, said a PTI report.

Under section 133A of the IT Act, the survey is being conducted for gathering evidence in order to establish the identity of investors and traders, transaction undertaken by them, identity of counterparties, related bank accounts used, among others.

The survey teams are reportedly bagged with various financial data about the working of these exchanges.

In India, one Bitcoin is priced over Rs 11.11 lakh currently.

Bitcoins supply is limited to 21 million - a number that is expected to be reached around the year 2140. The number of investors in India has outrun the supply of Bitcoins for which there is a mark-up of around 15-20 percent to the international price.

The number of users are doubling in every two-three months in India itself.

Bitcoin is referred as cryptocurrency and would be the first decentralized digital currency, as the system works without a central bank or single administrator.