Train 18 will only be exported after meeting domestic needs, says Railways official

ICF is expected to roll out at least 40 Train 18 train sets in the immediate future. 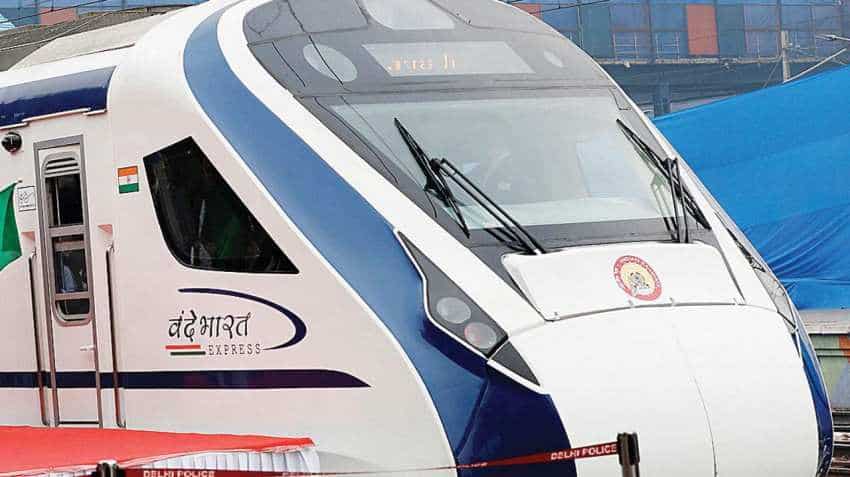 The state of the art Train 18 is in popular demand in some countries in the Southeast Asian and South American regions. The Railway authorities, however, state that they will pay heed to the demand of Train 18 form other countries after they meet the domestic requirement. Integral Coach Factory (ICF) Chennai, the parent body that manufactured the semi-high speed intercity electric multiple unit rolled out the 60,000 coaches till now. With this speed of development, the ICF is expected to roll out at least 40 Train 18 train sets in the immediate future.

Railway Board member, Rajesh Agrawal told PTI that some of the Southeast Asian and South American nations have shown interest in Train 18 coaches. However, their requests will be considered after fulfilling the needs of Indian Railways.

He further added that it is a feat that ICF manufactured 3,262 coaches last year which made the ICF the largest train manufacturer in the world. It is expected that ICF might just break its own record by manufacturing more than 4,000 coaches in the next year.

Indian Railways is also planning to develop Train 19, the sleeper version of Train 18. The ICF has already started working on its design, development and production in the running year. Moreover, Rs 25,000 crore will be utilized for infrastructure improvement projects for accelerating coach production units of the Indian Railways, with Rs 500 crore to be spent on ICF only.