"The Telecom Regulatory Authority of India (Trai) has today released a consultation paper on Net Neutrality (NN). The purpose of this second stage of consultation is to proceed towards the formulation of final views on policy or regulatory interventions, where required, on the subject of NN," Trai said. 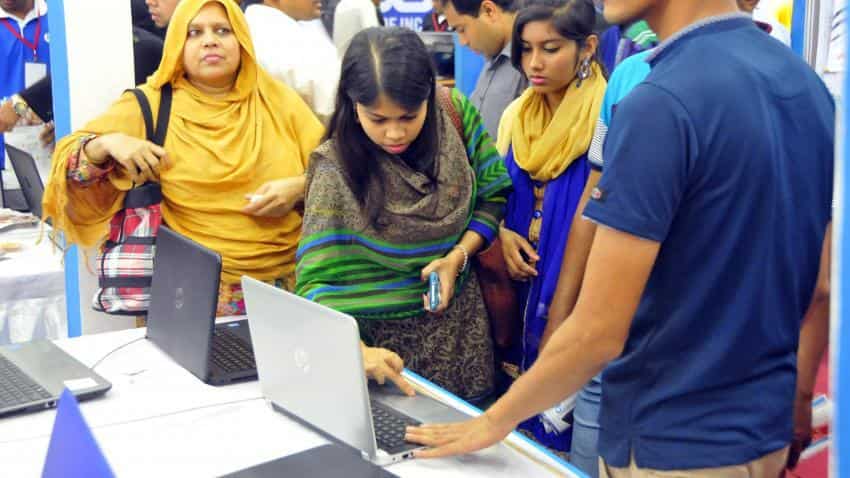 Last date for public comments on the paper is February 15 and for counter comments is February 28. Photo: IANS
Written By: PTI
RELATED NEWS

"The Telecom Regulatory Authority of India (Trai) has today released a consultation paper on Net Neutrality (NN). The purpose of this second stage of consultation is to proceed towards the formulation of final views on policy or regulatory interventions, where required, on the subject of NN," Trai said.

The regulator has already conducted the first round of consultation to understand key issues that need to be looked at for framing rules around net neutrality.

"The ongoing consultation process was initiated pursuant to this reference from the DoT. The present consultation paper is accordingly being issued in continuation to the 'Pre-Consultation Paper on Net Neutrality'," Trai said.

Trai in its pre-consultation paper dated May 30, 2016, discussed issues such as the definition of NN, scope of traffic management practices, importance of unrestricted access and transparency, need for preserving customer privacy and national security.

It also highlighted salient points of the recommendations made by High Level Committee constituted under the Department of Telecom on the same subject in May 2015.

The DoT panel on net neutrality has proposed regulation of domestic calls on Internet-based apps like Skype, Whatsapp and Viber by putting them at par with services offered by telecom operators, a recommendation that came under immediate attack from industry bodies.

The Department of Telecommunication (DoT) Committee opposed platforms like Facebook's Internet.Org that allow access to certain websites without mobile data charges, while suggesting that similar plans by Bharti Airtel be allowed with prior clearance from TRAI.

However, the committee suggested liberal approach to app-based international calls.

The government has said that it will decide on framework for net neutrality after getting recommendations of Trai on the subject.

Though their is no standard definition of net neutrality, certain sections have described it as equal treatment be accorded to all Internet traffic and no priority be given to an entity or company based on payment to content or service providers such as telecom companies, which is seen as discriminatory.

Trai has already firmed up regulation on discriminating content on the basis of tariff by barring platforms zero rating platforms.

The consultation paper on discriminatory tariff, which closed in January 2016, was the highest debated which attracted comments from over 24 lakh people.