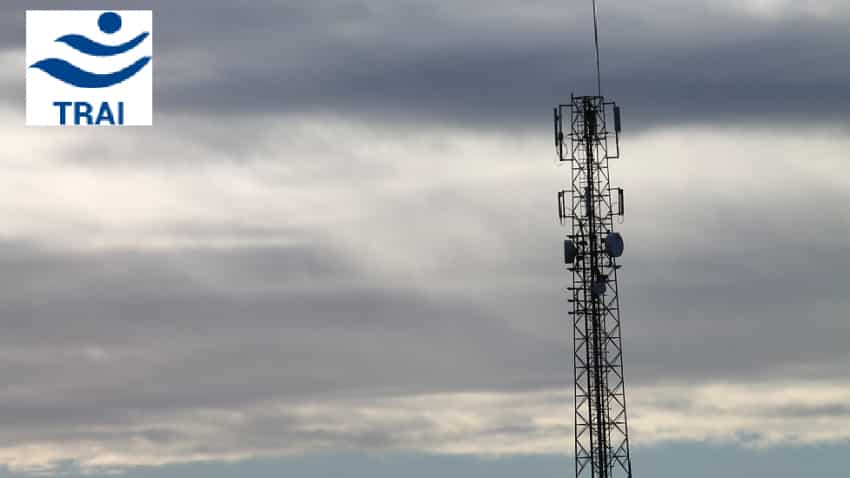 Trai said that for mobile services, there should be flexibility to IFC service providers. Image source: Pixabay

Telecom regulator Trai today recommended allowing mobile telephony and Internet services for passengers during air travel in the country through both satellite and terrestrial network.

The Department of Telecom had sought views of the Telecom Regulatory Authority of India (Trai) on August 10, 2017, over proposal to introduce voice, data and video services over Indian airspace for domestic, international and overflying flights in Indian air space.

Trai said that for mobile services, there should be flexibility to IFC service providers in terms of use of technology and frequencies inside the aircraft cabin that should be consistent with international standards, provided no harmful interference is caused.

"The operation of MCA services should be permitted with minimum height restriction of 3000 meters in Indian airspace for its compatibility with terrestrial mobile networks," Trai recommended.

The regulator said that Internet services through Wi-Fi onboard should be made available when electronic devices are permitted to be used only in-flight or airplane mode and announcement regarding this should be made after boarding is completed and the aircraft is about to taxi.

The regulator recommended creation of an IFC Service Provider for IFC services at annual licence fee of Re 1 only initially, after entering into an arrangement with telecom licence holder having appropriate authorisation.

"The deployment of a gateway in India provides an effective mechanism to lawfully intercept and monitor the in- cabin Internet traffic while the aircraft is in Indian airspace. Therefore, the onboard Internet traffic must be routed to a Satellite Gateway on Indian soil," Trai recommended.

It added that routing of traffic through satellite gateway in India should be imposed regardless of whether the satellite in question is an Indian satellite system or not.