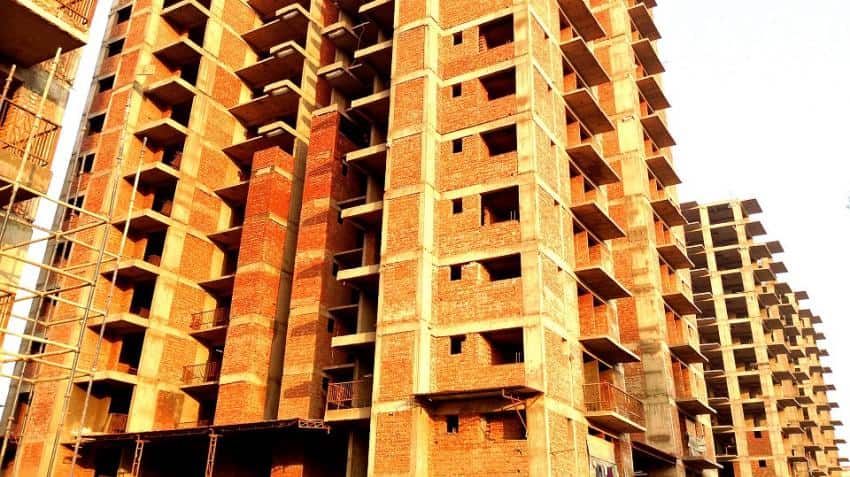 Funds amounting to Rs 23,500 crore were pumped into realty by PE investors in 2015, as per the latest data compiled by global real estate services major JLL India.

Further, the report said that out of the entire PE amount in 2016, Rs 13,500 crore was investment via pure equity while the rest was through different structures of debt.

"Even in terms of pure equity, 2016 saw an impressive increase of 29 per cent (year-on-year)," Agarwal added.

Agarwal noted that owing to an improvement in India's rankings on different indices and a pro-active government keen on improving these further, the country is bound to attract more equity investment going forward.

"Economic and political stability, liberalisation of the FDI policy by prime minister Narendra Modi's government and the resultant improvement in the investor community's sentiment are some of the factors working in Indian real estate's favour," Agarwal said.

"This year may even turn out to be slightly better than 2016 despite Brexit and the outcome of US presidential elections thanks to a strengthening and modernising economy and India's growing reputation as an attractive investment destination," he added.

Real Estate bill seeks to protect the interests of the large number of aspiring house buyers while at the same time enhancing the credibility of construction industry by promoting transparency, accountability and efficiency in execution of projects.

Meanwhile, GST will replace a jumble of levies to create one of the world's biggest single market. A single tax will make it easier to do business in the world's seventh-largest economy as also help combat evasion, boost revenue for the government.