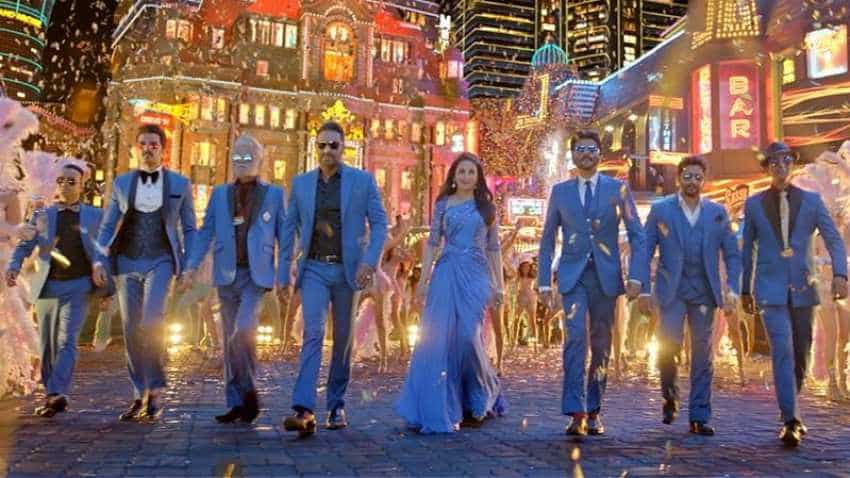 Total Dhamaal box office collection: The Indra Kumar directorial, starring Madhuri Dixit and Anil Kapoor, has surprised bollywood watchers as the movie is still maintaining its hold over box office. The film has earned over Rs 167.54 crore at the box office, while its gross collection has crossed over Rs 200 crore and overseas business stands at Rs 43.32 crore. Despite facing stiff competition from new releases including Luka Chuppi, Badla and MCU's Captain Marvel, Total Dhamaal, is having a dream run at the box office.

Barring Madhuri Dixit and Anil Kapoor, the other starcast of the film include Ajay Devgn, Javed Jaffrey, Arshad Warsi and Riteish Deshmukh in significant roles.

Total Dhamaal, while is the third installment of the Dhamaal franchise that started in 2007, failed to receive good reviews but theatre goers have given it the much needed boost.