Total Dhamaal Box Office Collection: Although Anil Kapoor-Madhuri Dixit starrer movie did not open to good reviews, has dominated the box office and is holding very well in mass circuits and has earned over Rs 130 crore in the domestic market. 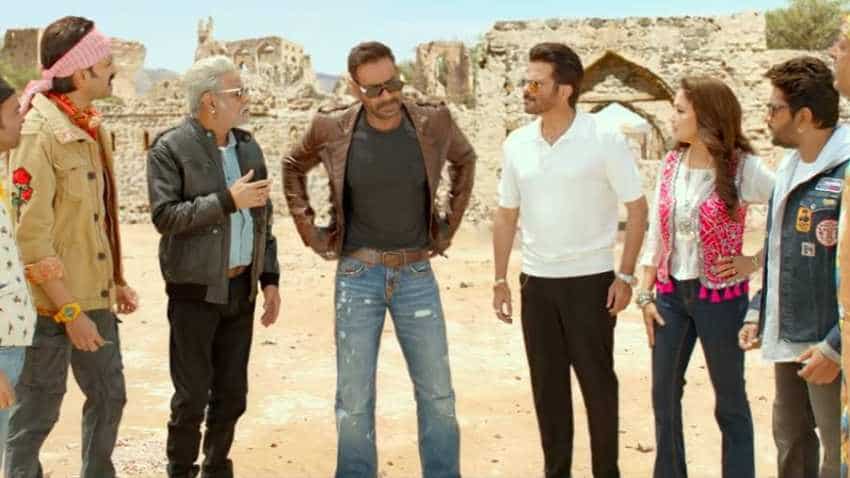 Aadarsh also said, “Total Dhamaal continues to be a big favourite in mass circuits... It is these sectors that will keep adding to a strong total, despite reduction of screens in metros... [Week 2] Fri 4.75 cr, Sat 7.02 cr, Sun 11.45 cr, Mon 6.03 cr, Tue 3.20 cr. Total: ₹ 127 cr. India biz.” In the second weekend, the film has shown a jump in its earning as it earned a total collection of Rs 117.77 crore. Taran Adarsh had stated that the Indra Kumar directorial will retain its performance on Monday, due to holiday on Maha Shivratri.

Elated over reviews, Indra Kumar told PTI, “My films right from Beta to Dil to Ishq and Masti and Dhamaal have not got good reviews. Today people say Beta is a cult film but the review then was not good, similar was the case with Dil. I don’t think I will ever get good reviews for my films. In my case it is not just about commercial comedy films but the other ones too haven’t been liked by the critics. There is fault in my stars.”

The success of Total Dhamaal, which hit screens on February 22, has added another feather in the cap of director Indra Kumar, who has delivered a string of hits in his career including Dil, Beta, Ishq, Masti, Dhamaal and Grand Masti. Indra Kumar has established comedy as his strong suit.