Jharkhand Assembly Elections 2019: Jharkhand Chief Minister Raghubar Das of the BJP is the most popular choice among the voters for the CM's post in the upcoming Assembly elections in the state. 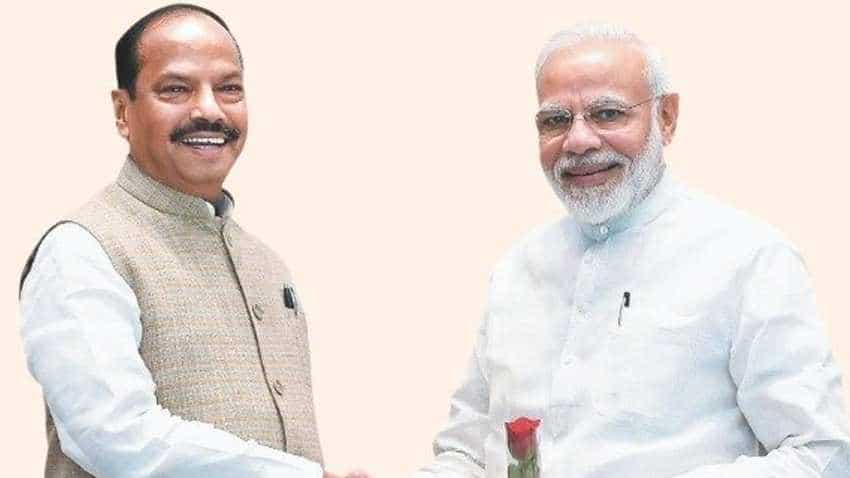 Jharkhand Chief Minister Raghubar Das of the BJP is the most popular choice among the voters for the CM's post in the upcoming Assembly elections in the state. Das is voters' favourite for the CM's post with 28 per cent of the votes, as per an IANS report.

These trends are part of the IANS-CVoter Jharkhand Opinion Poll released on Wednesday.

The popularity of the BJP Chief Minister can be gauged from data that Das remains well ahead of the race with 28 per cent in November.

Shibu Soren is in second position for the top job of CM in Jharkhand with 22.7 per cent of votes in November.

Babulal Marandi of the JVM closely trails Soren with 21.9 per cent of the voters in the survey opting for him in the month of November.

The surprise revealed by the survey is that the CM appeal of senior BJP leader Arjun Munda is going up sharply even though he is not a contender for the CM's post. The BJP has declared that Raghubar Das will be the CM face in Jharkhand Assembly elections.

The strong showing by Munda among the voters possibly indicate the lack of appeal of Raghubar Das and Munda's tribal appeal. From just 1.7 per cent in September, Munda is the choice of more than 8 per cent of the voters in October and November.

According to Team Cvoter, the survey was conducted in Week 4 of November among 8,923 respondents and it covers 14 Lok Sabha and 81 Vidhan Sabha constituencies.