To reduce road accidents, Union minister Nitin Gadkari has pitched for fixed driving hours for commercial truck drivers similar to that of pilots, as well as on-board sleep detection sensors in commercial vehicles. 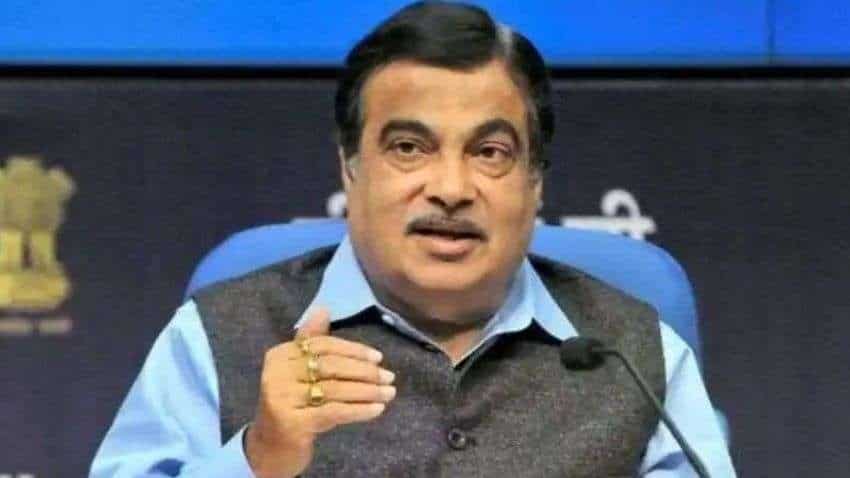 In a series of tweets, the Road Transport and Highways Minister said driving hours for truck drivers should be fixed similar to pilots' to reduce fatigue-induced road accidents.

"Have directed officers to work on a policy to include On-Board Sleep Detection Sensors in Commercial Vehicles, at par with European standards," he said in a tweet.

The minister said he will also write letters to chief ministers and district collectors to ensure that district road committee meetings are held regularly.

The minister also said he has now directed the council to meet every two months and share their updates.