With complaints of "bogus" ration cards piling up in the state, the Uttar Pradesh government is mulling cancellation of some six lakh such cards, an official said here on Saturday. 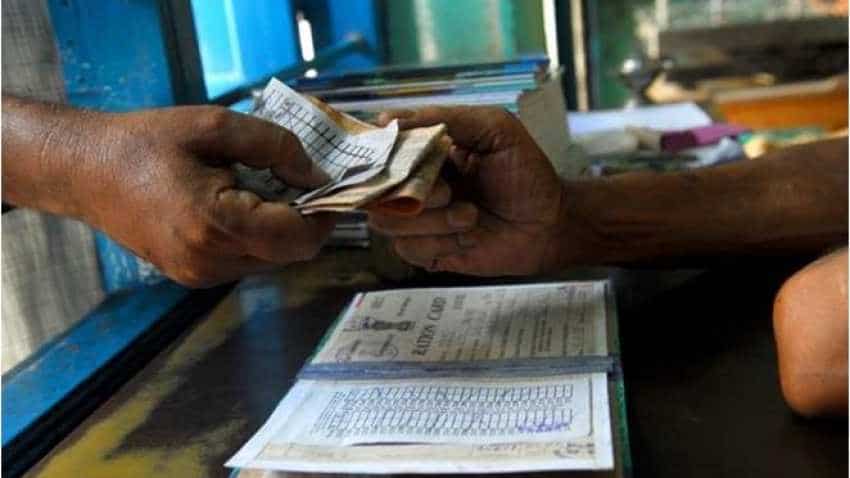 After the error came to light, the government got the ration cards in the state linked to Aadhaar cards to avoid duplication. Image source:Reuters
Written By: IANS
RELATED NEWS

After the error came to light, the government got the ration cards in the state linked to Aadhaar cards to avoid duplication. A special software was also prepared for the purpose. However, the complaints persist. "It is easy to prevent duplication of ration cards linked to an Aadhaar number in one district, but difficult if two ration cards are made from the same Aadhaar in two different districts," said an official.

This technical flaw has been used by people in several districts to get several ration cards linked to the same Aadhar number. The problem was detected by a de-duplication software used at the state level, said an official of the Department of Food & Civil Supplies. Some other problems have also been exposed. For instance, the Pradhan of Mithwal block in Chharhata village of Siddharthnagar has alleged that of the 254 ration cards in his village, 54 are fake. "Thus even the dead and people not below poverty line have been getting subsidised ration for years," he said.

Food Commissioner Manish Chauhan told IANS, "In the state-wise data checked so far, duplication has been found in about six lakh ration cards. These cards will be scrapped. We are yet to get the district-wise data."

Food and Logistics Minister Dhunni Singh said, "Our government is very alert about preventing misuse of ration cards. This will be dealt with strictly."