The government plans to have a pre-determined tariff structure linked to inflation for airports as it seeks to address issues hindering investments in the fast-growing Indian aviation sector, a senior official said. 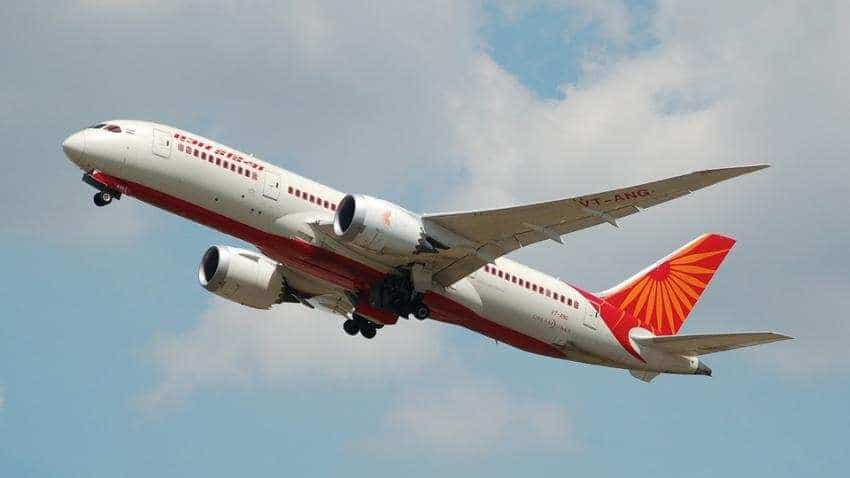 The government plans to have a pre-determined tariff structure linked to inflation for airports as it seeks to address issues hindering investments in the fast-growing Indian aviation sector, a senior official said. Currently, there is cost plus tariff structure wherein the rates for an airport are determined every five years, which is known as the concession period.

Many more airports are expected to be operational in the coming years, especially with rising air passenger traffic and infrastructure woes at some of the existing major aerodromes.

"The wide variation in airport tariffs create challenges for domestic and foreign airlines who have to recover the same from passengers," Airports Authority of India (AAI) Chairman Guruprasad Mohapatra told PTI.

Many domestic and global investors and lenders have highlighted this as one of the key reasons for staying away from investing in India, despite being the fastest growing aviation market in the world, he said.

On July 18, the government introduced a bill in the Lok Sabha that seeks to amend the Airports Economic Regulatory Authority of India (AERA) Act to have provisions for new tariff models for airports as well as change the definition of major aerodromes.

The AERA is an independent economic regulator for protection of interests of airports, airlines and passengers. About the proposed changes in the Act, Mohapatra said the government plans to correct the anomaly of wide variations in airport tariffs.

This is proposed to be done by shifting "to a pre-determined tariff structure which would be indexed to inflation during the concession period", he said in an e-mail interview. Mohapatra said the current cost plus tariff structure involves a long drawn tariff determination process every five years with adjustments on annual basis.

Many of the regulator's decisions are legally challenged by airport operators leading to waste of time, energy and money for all the parties involved. This is counter to the stated objectives of affordability, sustainability and predictability, he noted.