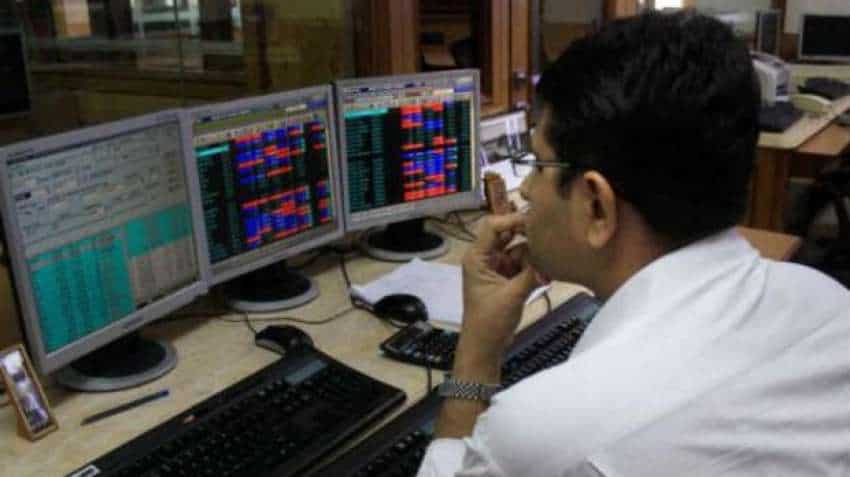 IRDA may conduct a board meeting to discuss a possible easing of rules to facilitate IDBI Bank sale to LIC. Image source: PTI
Written By: ZeeBiz WebTeam
RELATED NEWS

The Sensex and Nifty are expected to open higher on Friday as Asian markets recovered, but remained near nine-month lows despite small gains on Wall Street overnight, as ongoing concerns over global trade frictions dampened sentiment, though a move to ease foreign investment curbs in China could boost markets there.

MSCI’s broadest index of Asia-Pacific shares outside Japan was flat, Australian shares were 0.1 percent higher, while Japan’s Nikkei stock index was down 0.2 percent.

Here are key stock that will remain in focus today:

Titan Company: Ace investor Rakesh Jhunjhunwala sold 2.67 per cent stake in Titan Company between May 22 and June 28. Jhunjhunwala and eight other connected entities offloaded around 12.5 million shares for around Rs 10.8 billion, accordinmg to a disclosure made to BSE. Before selling, Jhunjhunwala & Family held 8.78 per cent in Titan, now Hold 7.37 per cent in the company.

IDBI Bank: Reports say IRDA will conduct a board meeting on Friday to discuss a possible easing of rules to facilitate IDBI Bank sale to LIC. For now, LIC can hold not more than 15 per cent in companies. This rule could be eased in the meeting later today.

Fortis Healthcare: The date for submission of the bids have been revised to Tuesday, July 3.

ICICI Bank: ICICI Bank today said it has appointed Walker Chandiok & Co as statutory auditors of the bank as the term of the previous auditor expired. B S R & Co LLP, Chartered Accountants, the statutory auditors of the bank for the past four consecutive years will retire at the conclusion of the 24th Annual General Meeting on completion of the maximum period of four consecutive years as per prevailing RBI guidelines, ICICI Bank said in a regulatory filing to stock exchanges.

Wipro: Wipro, the country's third largest IT services firm, today said it has completed the divestment of its data centre business in Germany and the UK along with Wipro Data Centre and Cloud Services, Inc for a consideration of USD 399 million.