It will soon be a hic-hic-hurray for tipplers in Maharashtra. The state government will be clearing the decks for cheaper alcohol by allowing manufacturing of high-end versions of country liquor (CL). 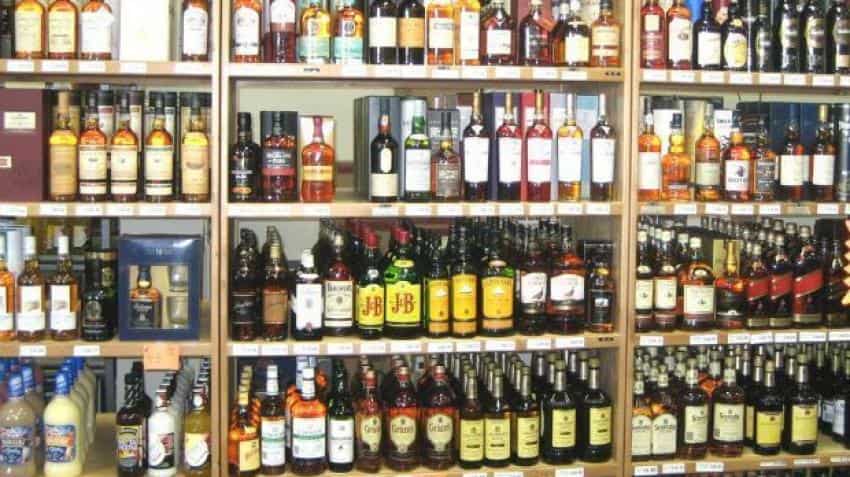 In 2006, the state had amended the Maharashtra Country Liquor Rules, 1973, to ensure that only colourless CL was manufactured. Image source: PTI

It will soon be a hic-hic-hurray for tipplers in Maharashtra. The state government will be clearing the decks for cheaper alcohol by allowing manufacturing of high-end versions of country liquor (CL).

With reduced alcohol content and improved flavour, this brew will cater to consumers who consume cheap Indian Made Country Liquor (IMFL) brands, many of which are duplicates pushed into the market. It will be priced at rates lower than IMFL rates.

State excise minister Chandrashekhar Bavankule told DNA that the move was aimed at preventing the consumption of duplicate IMFL. He explained that if CL was improved, the alcohol content was reduced, the brew given a colour with infusion of essence and flavour, this would wean away people from cheap and illegal IMFL.

“There is a huge gap between CL and IMFL rates. Hence, people do not get any flavour from it (CL) and turn to duplicate and illegal versions of IMFL. There is a need to create a new category between IMFL and CL so they can access affordable brands. The government is considering this,” said Bavankule. While encouraging consumption of healthier liquor (vis-a-vis duplicates), it will also increase the state’s revenue. Country liquor, which is generally consumed by the working class, accounts for huge volumes.

However, state excise sources noted that there was a chance that the plan may backfire with this improved CL being used to duplicate IMFL. In 2006, state had amended the Maharashtra Country Liquor Rules, 1973, to ensure that only colourless CL was manufactured. This was after complaints that CL, which then had colour like IMFL, was being used for duplication of foreign liquor.

Officials said any use of improved CL brands for counter-freighting would have implications on the revenues generated from IMFL sales. These account for a bulk of the department’s earnings at Rs 7,000 crore in 2017-18, compared to Rs 3,200 crore for CL and Rs 2,200 crore for beer.

Maharashtra follows a policy of discouraging liquor consumption through high prices and low sales and has one of the highest excise duty regimes in India. With this and neighbouring Gujarat under prohibition, it has also become a transit point for transporting liquor from states like Haryana and Madhya Pradesh to the dry state.