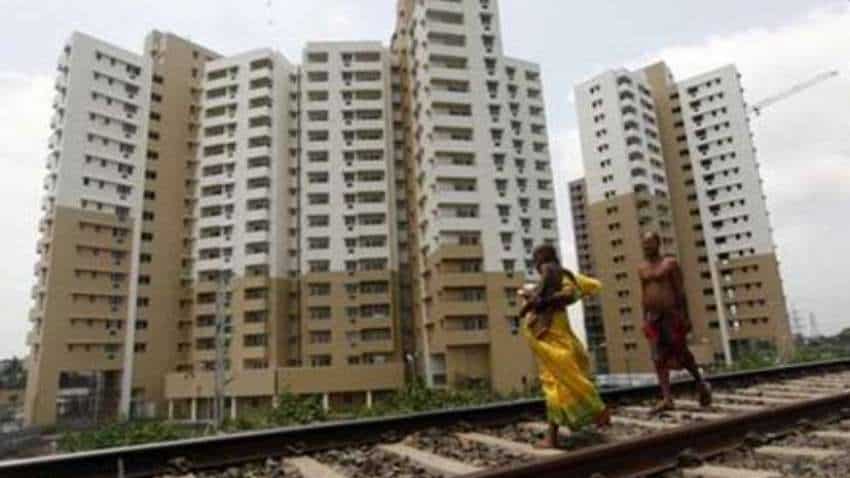 Emkay estimates that the EMI/Income ratio has declined by 40-60% over FY14-16 in Mumbai, boosting the affordability of residential properties; this, in turn, is driven by a stagnant pricing environment, all-time low housing finance rates and small unit size. Moreover, customer preference toward branded projects, regulation-driven disruption and tighter credit availability for weak players bodes well for strong project developers such as Oberoi and Sunteck. Mumbai market stands out among other metros, despite high inventory, due to upcoming infrastructure upgradation, stable demand and slowing new launches. Emkay estimates Mumbai’s inventory overhang to drop to 32 months by FY23 (from 44 now). Also, they initiate coverage on two Mumbai-based real estate developers Oberoi Realty (Buy with Target price of Rs 483) and Sunteck Realty (Buy with Target price of Rs 393).

Mumbai market stands out among major metros despite being the largest residential market (as per annual sales by value). It is the only market where demand has been stable until FY20 and new launches are declining, while most other metros are witnessing a reduction in both supply and demand. Total absorptions by value have grown at an 8% CAGR over FY09-20 (9% for Tier I cities), while new launches have had a 0% CAGR for Mumbai during the same period (6% for Tier I cities).

The overall trend in real estate has been better in Mumbai, aided by limited land bank, status as commercial capital of India, new launches in affordable ticket size, infrastructure development across suburbs and spreading out of the commercial clusters. Emkay estimates inventory overhang for Mumbai to improve to 32 months by FY23 (from 44 now), led by stable demand even as new launches may be put on hold.

Average housing prices have stagnated since FY17, interest rates are at an all-time low and the apartment size has been shrinking. Due to this, Emkay estimates that for a typical house in Mumbai, EMI/Income ratio has declined by 40-60% over FY14- 21. Consolidation led by the regulatory landscape, buyer preference toward branded players and tighter credit availability for weak developers is already helping large, organized players as the number of active developers has fallen by 44% over CY12-18 pan India and over 40% in Mumbai.

Emkay initiates coverage on Oberoi Realty with a Buy rating and a Target price of Rs 483. With unsold residential inventory of over 10x its FY20 revenues and a potentially ReITable annuity assets portfolio of over 8msf by FY25, Oberoi is well-placed for future opportunities.

Emkay initiates coverage on Sunteck Realty with a Buy rating and a Target price of Rs 393. With potential saleable inventory of over 20x of its FY20 pre-sales and pending receivables from existing/ongoing projects exceeding its pending construction cost, Sunteck is well-placed to reap benefits from its aggressive push into the affordable homes category.