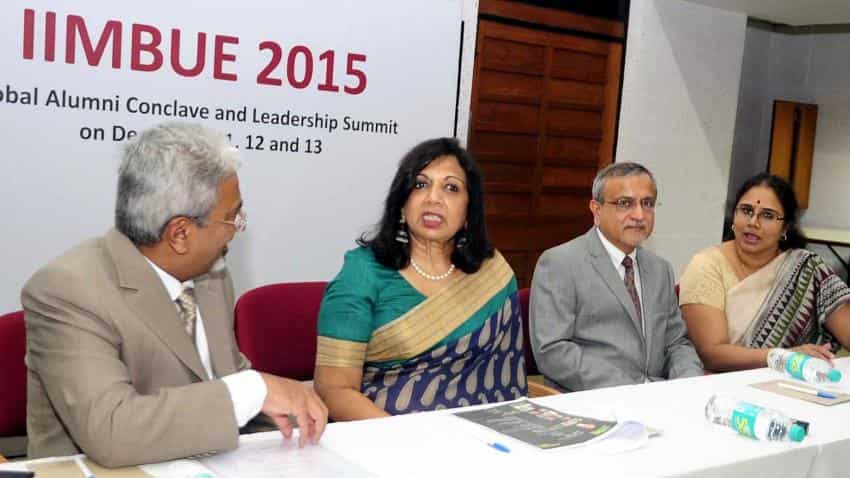 India Inc on Thursday rallied behind the Indian Army's move to conduct surgical strikes on terror launch pads across the Line of Control (LoC) and said it was time to act tough while ruling out any negative impact on the country's economy and trade.

"Our civil (sic) decent response in the past hasn't been met with reciprocity so it's time to act tough," Biocon CMD Kiran Mazumdar-Shaw tweeted.

Our civil n decent response in the past hasn't been met with reciprocity so it's time to act tough https://t.co/qN4R6CSloc

Recalling an earlier tweet in which he had said "I trust our army. They know how to pursue & retaliate" in the wake of the Uri attack, industrialist Anand Mahindra said, "I don't need to add anything more today..."

I trust our army.They know how to pursue&retaliate.Their strategy need not be advertised on Twitter.. https://t.co/h0eYpWckUB

PHD Chamber of Commerce and Industry President Mahesh Gupta said there will be no impact on India's trade and economy, adding that the volatility in the financial markets will also be short lived.

"The Indian economy has a strong bandwidth to deal with any possible after effects of the current state of tensions with Pakistan," Assocham Secretary General D S Rawat said.

The chamber said that while reaction in the stock market to the news of India's surgical strikes was understandable, there is no cause of concern for the country's economy which has the capabilities to withstand any extra costs to be borne for the sake of our national security.

Exporters' body FIEO director general and chief excutive officer Ajay Sahai too ruled out any negative impact on India's trade with other countries.

However, asked about the implications on India-Pakistan bilateral trade, Sahai said India's move to review the most favoured nation (MFN) status accorded to its neighbour has raised some uncertainty for exporters on whether trade will normalise in the future.

India carried out 'surgical strikes' on terror launch pads across the Line of Control (LoC) in Jammu and Kashmir last night, inflicting "significant casualties" on terrorists and those who are trying to support them.