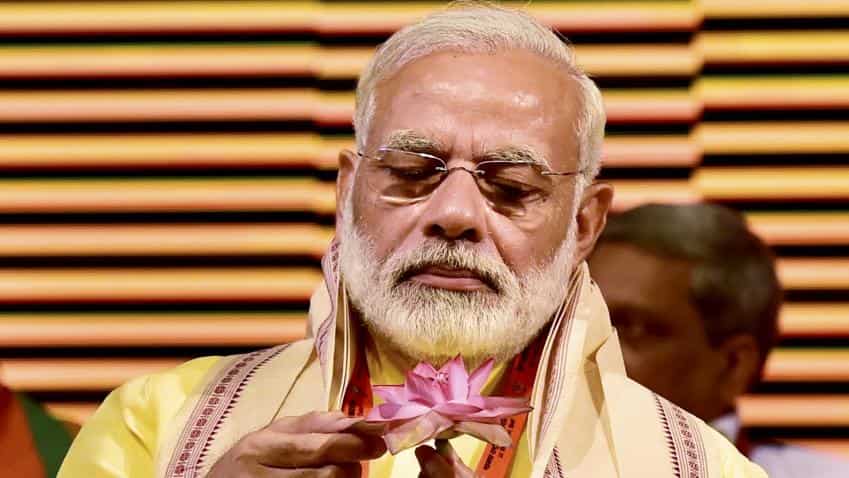 Interestingly, just last week the government extended the term of chief economic advisor to Goverment of India Arvind Subramanian by one year.

It is currently unclear the synergies between the EAC and CEA.

PM Modi also launched Saubhagya- Sahaj Bijli Har Ghar Yojna on the occassion of birth anniversary of Pandit Deendayal Upadhyaya. The scheme was launched to provide electricity to all household by March 31, 2019.

The scheme, which will provide access to electricity to all willing households, will act as a substitute of kerosene as fuel. 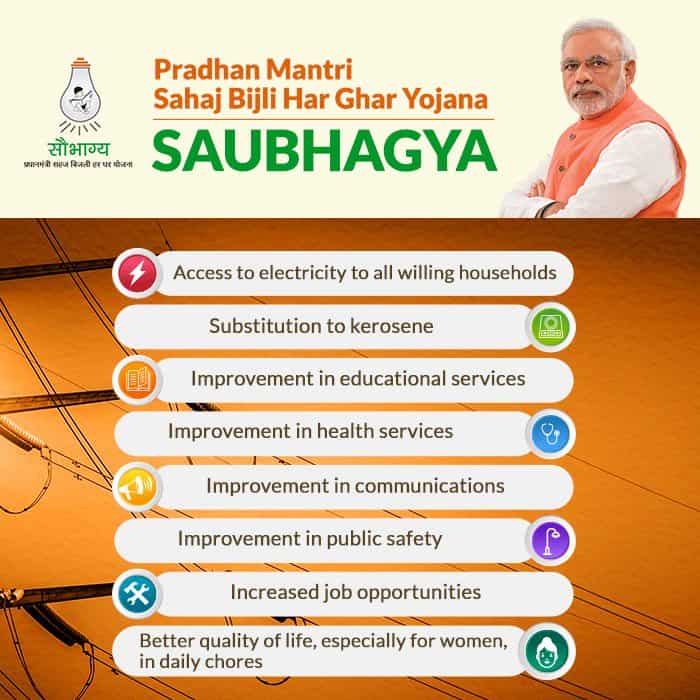 According to the official statement, the government will spent Rs 16,320 crore on this scheme and the  government’s budgetary assistance is Rs 12,320 crore. For rural household, the outlay will be Rs 14,025 crore and Rs 2295 crore for urban households.

Further, 60% of the scheme will be funded via government grants, with states contributing 10% and the rest amount will be covered by loans. Under special category states, the government will grant 85% of the outlay and the states will contribute 5%. 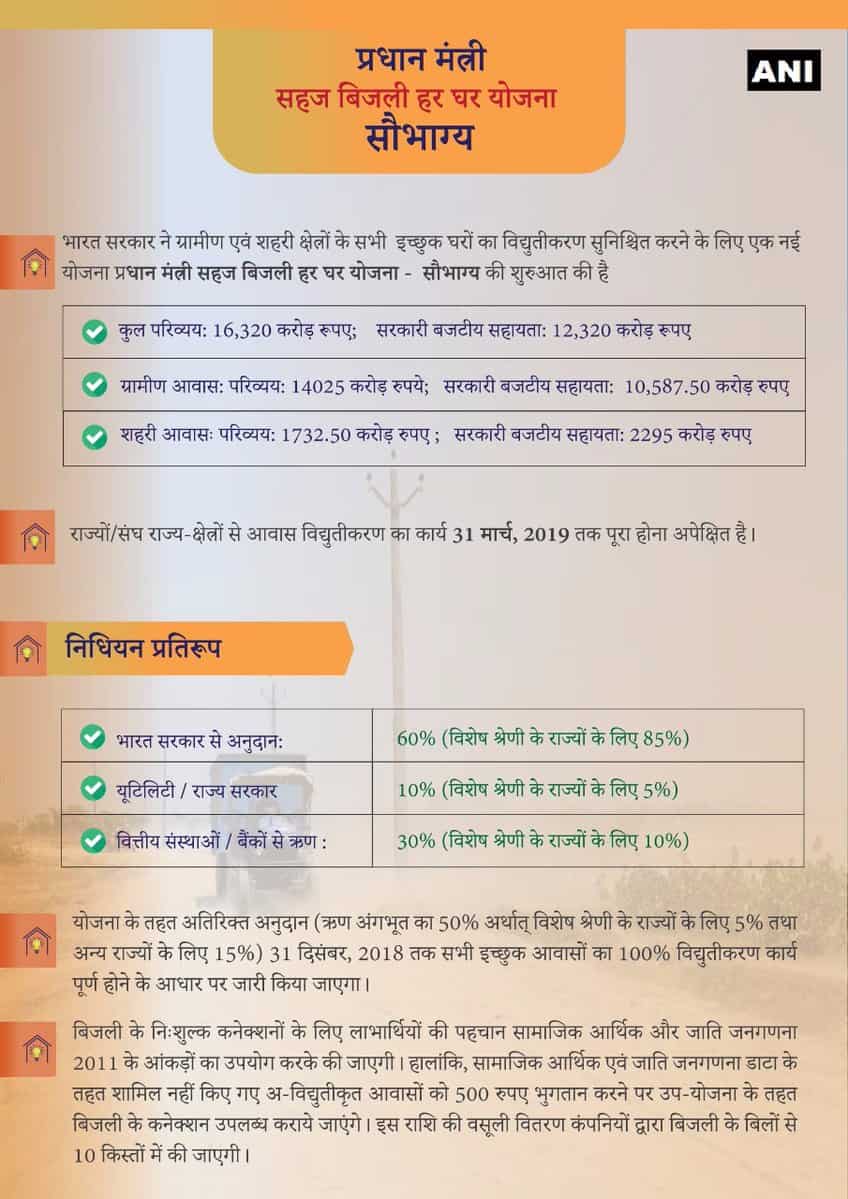