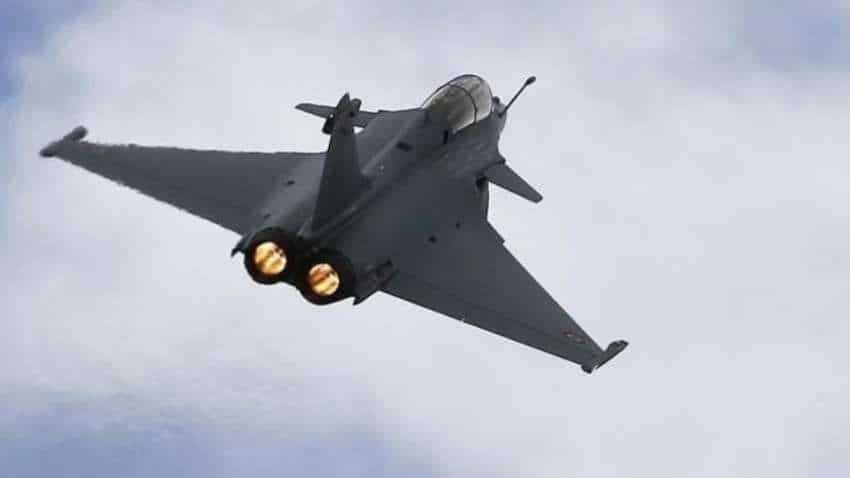 "The third batch of three Rafale aircraft landed at an Indian Air Force base a short while ago. They flew over 7,000 km with in-flight refuelling. The aircraft got airborne earlier in the day from the Istres air base in France," the Indian Air Force official said.

Earlier on Wednesday, the Indian Embassy in France had tweeted that three more Rafale jets have taken off from Istres for a non-stop flight to India with mid-air refuelling.

With three more aircraft, the IAF will now have 11 Rafale jets in service. Further, Indian Air Force pilots are being trained in batches at the Saint-Dizier air base in France.

India received the first batch of five Rafale aircraft on July 29, 2020 which were inducted into the 17 `Golden Arrows` Squadron on September 10 at the Ambala Air Base.

India had signed an inter-governmental agreement with France to procure 36 Rafale jets at a cost of Rs 59,000 crore.

Rafale is a 4.5 generation aircraft and has the latest weapons, superior sensors and fully integrated architecture. It is an omni-role aircraft which means it can carry out at least four missions in one sortie.

The fighter jet has HAMMER missiles. It will also be armed with beyond visual range missiles like Meteor, SCALP and MICA, increasing its ability to take on incoming targets from a distance.