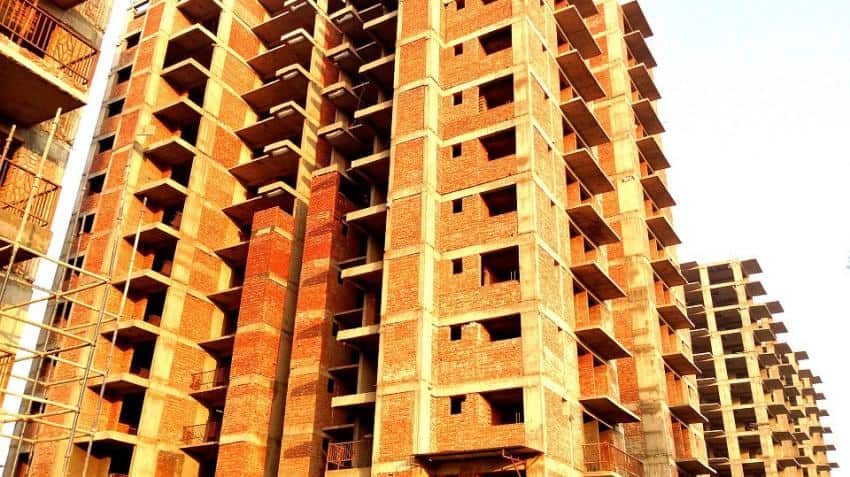 Indian real estate sector has been struggling for the past few year now an demonetisation has not eased its pain. However, the sector is now squarely in the middle of attention of Prime Minister Narendra Modi's black money drive.

In 2016 alone, the Government brought in many changes like Real Estate (Regulation and Development) Act 2016, demonetisation drive and Benami Transaction Act.

He added, "The passing of the Real Estate Regulatory Act (RERA) added more confusion to the industry. This is been a year when judicial intervention for non - delivery by developers has been at its highest."

Led by new launches, there has been decline in real estate sector till July 2016. While absorption trend has negative in the major metro cities.

This act was proposed in January 2009 and was passed by the Rajya Sabha and Lok Sabha in the month of March 2016. This bill came into effect from 1 May 2016 with 69 of 92 sections notified.

The act makes it mandatory for all commercial and residential real estate projects, where the land is over 500 square metres, or eight apartments, to register under the RERA for launching a project – a move to bring intransparency in project-marketing and execution.

RERA is expected to be beneficial for  home buyers and developers. If any delay takes place in handing over the apartment to home buyers, the builders will pay them 12% interes, the act stated.

If any illicit practice has taken place, punishment upto 3% or fine of 10% of the estimated cost of the project can be imposed by the regulatory authorities for non-registration of projects. Every builder will be obligatory to register with the state authority.

Lastly, it specifies that developers of ongoing projects should deposit 70% of the collected funds, but which have remained unused, into a separate bank account within three months of applying for registration.

Gera said, "Unsubstantiated comments and wild predictions of price falls have led many customers to defer their home purchase decisions. This too has added further stress to the developers."

Analysts at Kotak Institutional Equities said, “Correction in real-estate prices will lead to greater financial stress for developers accompanied by likely lower demand in the near-term, because investors have kept away on the back of high supply and steady demand which has show-cased in stagnant prices."

“Looking forward one expects that the government will take actions to back up the move of demonetisation. This may further create some amount of issues for some developers,” said Gera.

In his latest Mann ki Baat address on Sunday December 25, 2016, PM Modi hinted towards the unlawful property transactions, stating that the government will soon plan to apply the Benami Property Act to “target other forms of illegally accumulated wealth”.

However, the act has been already in force, the year 2016 brought in changes like appointment of the enforcement authority and more severe punishment.

The recent Prohibition of Benami Property Transaction (PBPT) Act 2016, stated that, the person found guilty for such illicit act will be charged with imprisonment of up to five - seven years with imposition of fine which can authorised up to 25% on the current market value of the benami property.

Gera said," The elimination of black money from the industry that is likely to happen, as well as the implementation of the RERA a large number of fly by night operators will be forced to leave the sector leaving the industry in the hands of professional developers with a long term vision for the industry and clear customer focus. This will ultimately be in the interest of the home buyer in the medium to long term."