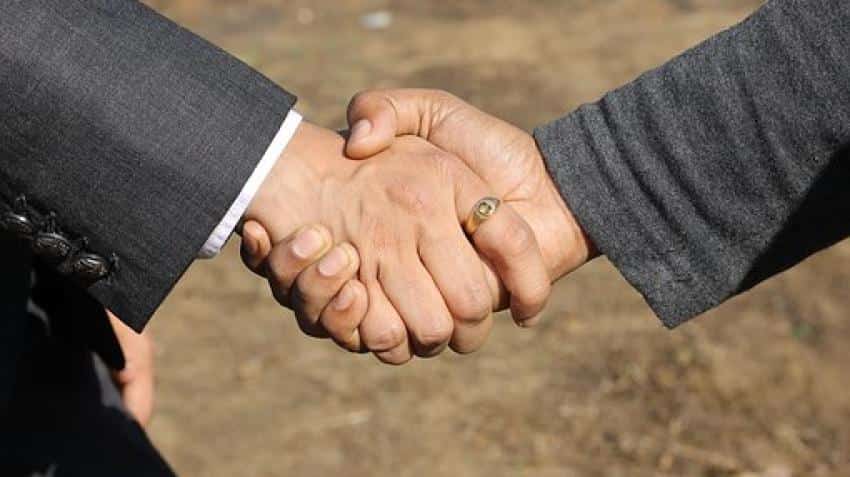 The government wants the merger to be completed by March 31, 2019. Image source: Pixabay

The government wants the merger to be completed by March 31, 2019. In the Union Budget on February 1, 2018, finance minister Arun Jaitley had proposed the merger of these three PSU general insurers and said the unified entity post the merger could be listed on the stock exchanges.The government had cited financial weakness as the primary reason behind its decision for the proposed merger of GICs.

Initial estimates suggest that this will be the largest non-life insurance company valued at about Rs 1.2-1.5 lakh crore.

During the meeting, the decision to open tenders for the appointment of external consultant agency along with terms and conditions for the consultant was also taken.

The appointed consultant will supervise the whole process and would be responsible for preparing strategies for the merger of GICs and simplify the issues related to it.

The consultant will be assisted by a committee of 20-30 high-ranked officers from all the three companies to supervise the merger process.

The consultant will also be responsible to look into the balance sheet, IT and employees of these companies. However, before kicking starting the merger of these PSU GICs, the government will have to amend the existing General Insurance Business (Nationalization) Amendment Act 2002.

A senior insurance official who attended the meeting said, “Government has given a deadline to complete the merger by March 31, 2019, as from April 1 there should be a single merged entity, and within a month tender with terms and condition for the external consultant will be notified.”

The senior official said, during the merger process, companies will have to close a number of existing insurance products to avoid duplicity for which IRDA’s approval is required.

The regional offices of these insurance firms will be cut down by half, i.e. there will be 45 offices instead of the current 90.

Further, the database will have to be revamped.