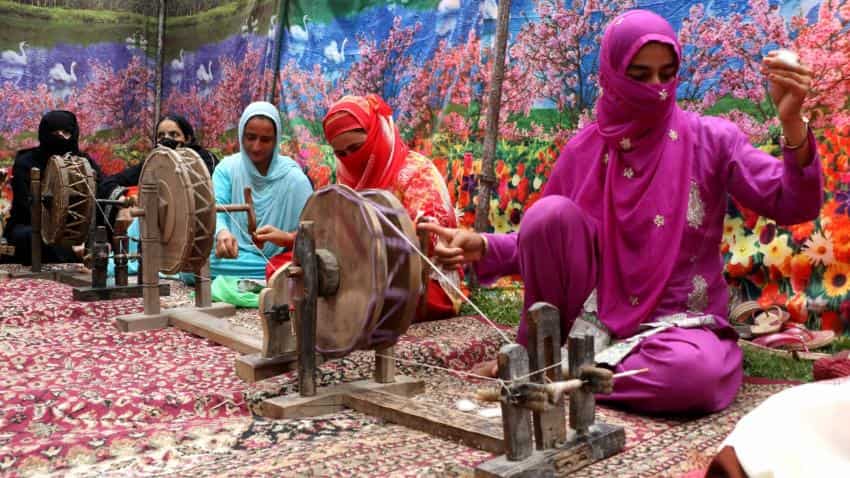 Central Statistics Office (CSO), Ministry of  Statistics and  Programme Implementation on Thursday released the GDP data for Q1 FY18. The growth of the gross domestic product (GDP) slowed in the first quarter of the current financial year to 5.7%. India's GDP stood at 6.1% for January - March 2017 (Q4FY17) and 7.9% of April - June 2017 (Q1FY17).

The economic activities which registered growth of over 7 percent in Q1 of 2017-18 over Q1 of 2016-17 are ‘trade, hotels, transport & communication and services related to broadcasting’, ‘public administration, defence and other services’ and ‘electricity, gas, water supply & other utility services’. The growth in the ‘agriculture, forestry and fishing’, ‘mining and quarrying’, ‘manufacturing’,  ‘construction’  and  financial, insurance, real estate and professional services is estimated to be 2.3 per cent, (-) 0.7 percent, 1.2 per cent, 2.0 percent and 6.4 percent  respectively during this period.

Estimates of Expenditure of GDP

The components of expenditure on Gross Domestic Product, namely, consumption expenditure and capital formation, are normally measured at market prices.  The aggregates presented in the following paragraphs, therefore, are in terms of market prices.